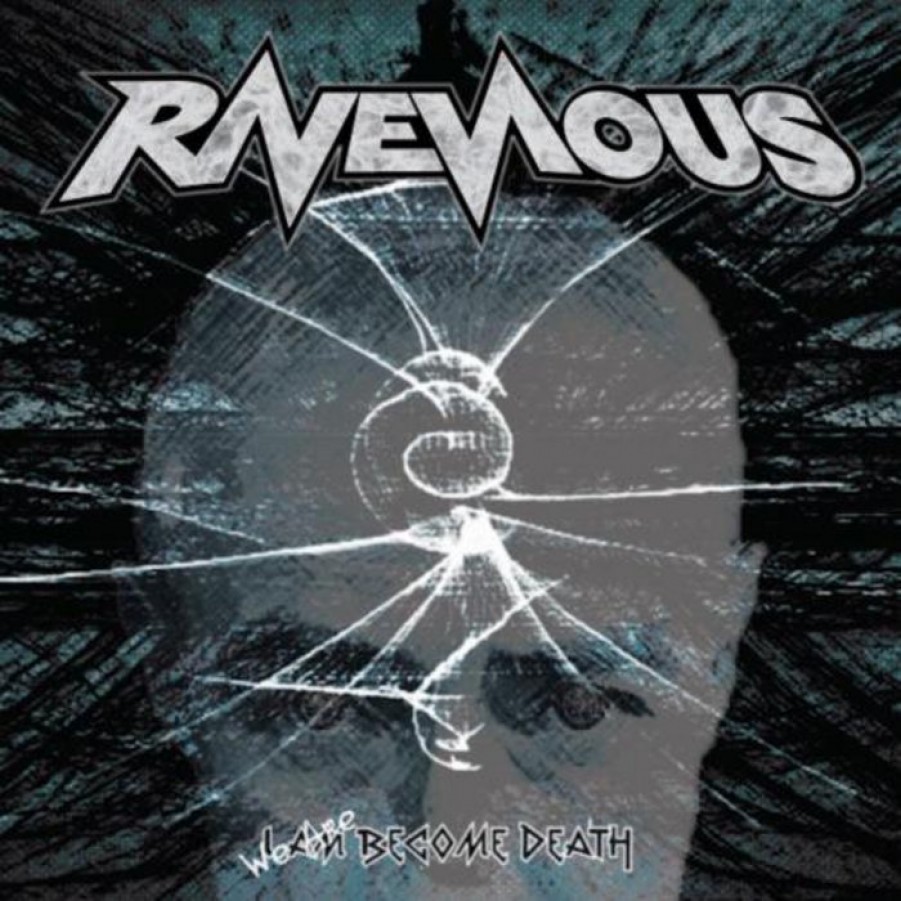 So, I got an email asking to review an album called We Are Become Death by Ravenous. At first, I thought it would be yet another average band, but they’re actually quite good. These guys play Thrash, Groove, and Old School metal, but this album seems to be only Thrash and groove.

So as I usually like to do, I’ll review the production quality first. Well, these guys pretty much know what they’re doing. I don’t know who did the mixing and mastering but kudos to you sir. No instrument or a certain part of the drum kit is too loud. The vocals are clear and the vocalist, Dave Game, is on par with better known vocalists, and his singing style (not voice, mind you) reminds me a lot of James Hetfield.

Now to the music itself, personally I’m not the biggest thrash fan but these guys are good. I probably won’t consider listening to them again, or at least not their thrashier tracks, on the other hand their more groovy tracks are really good and I will probably come back to them later.

Overall Ravenous is really good, and I enjoyed the album a lot and you really need to check it out if you like groove metal and Metallica, because these guys are a lot like Metallica, especially the track ‘Alone’ which sounds a lot like ‘Nothing Else Matters’.