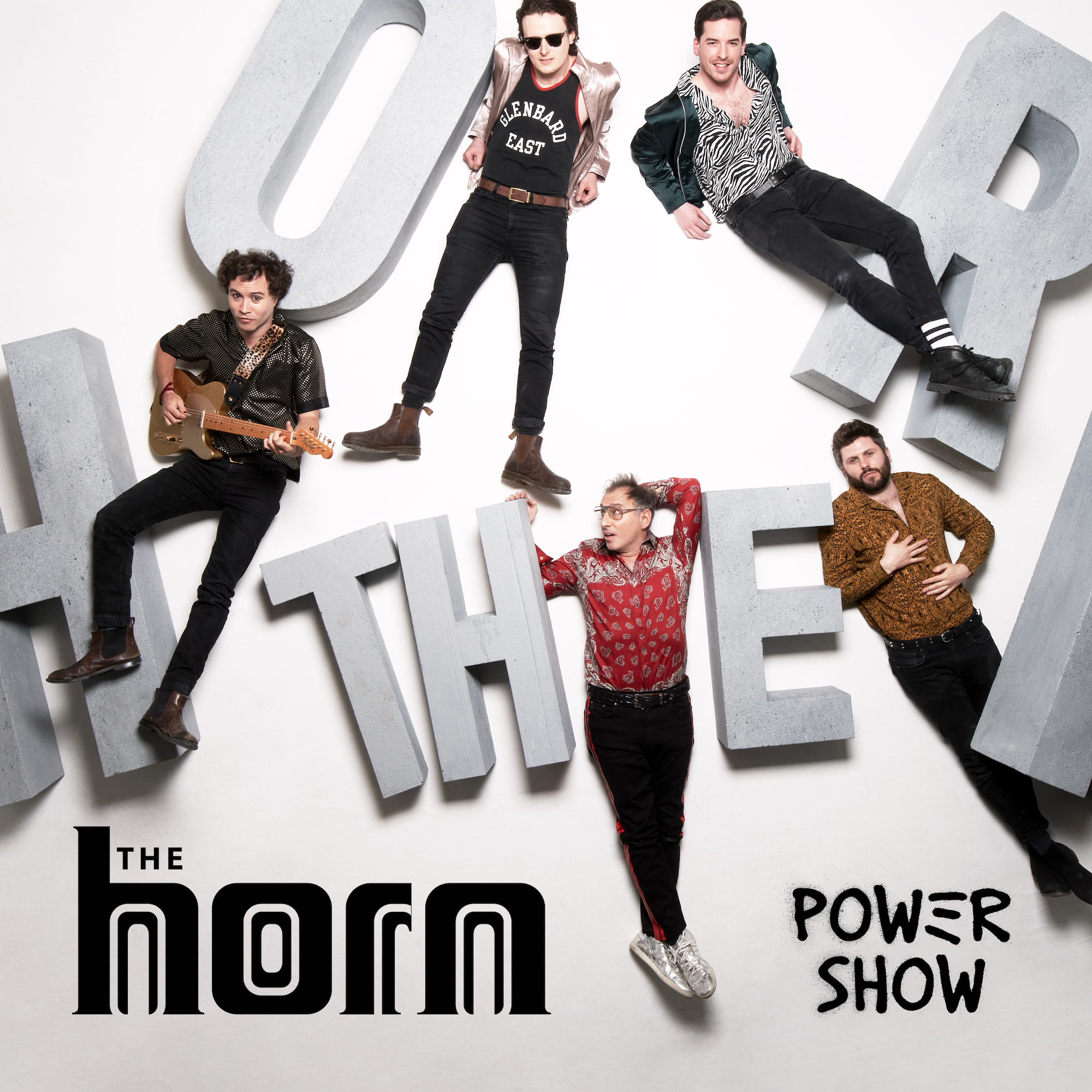 London’s ‘The Horn’ calls for Travis, musically, and for Oasis, lyrically, in their latest offering, Power Show.

The Horn is a London-based 5-piece band that loves to rouse deep and political questions. On this song, they are basically at gripe with the state of international politics at large. The jokingly inadequate presidencies leading world powers, and the unjust social atmospheres, treating the people as mere pawns for a grand political scheme for power. While the topic is not exactly fresh, it is handled in a sophisticated way that translates the point that this topic was chosen because of a certain resonation it has with the band, not just because it’s cool, blood-pumping or trendy.

Musically, the track is a light 60s-tinged pop-rock anthem that calls to mind the sensibilities of Travis, another great British band. The shuffle beat, simple chords, emotional singing and pronounced, emotional vocal melodies are all very welcome aspects of Brit-pop. The mix is also dynamic and interesting, with washed-out vocals that are centered and in focus, and reverberated pads and twangy, fitting guitar riffs.

The Horn are a capable band with great ears for great pop. They also possess admirable lyrical prowess, turning heated topics into something that’s neither mundane nor overblown is a significant challenge that the band faces head-on and easily come on top.

Sing Out Loud by Sano Hill

Album: Like A Riot! Live from the Broadberry by Ann Beretta