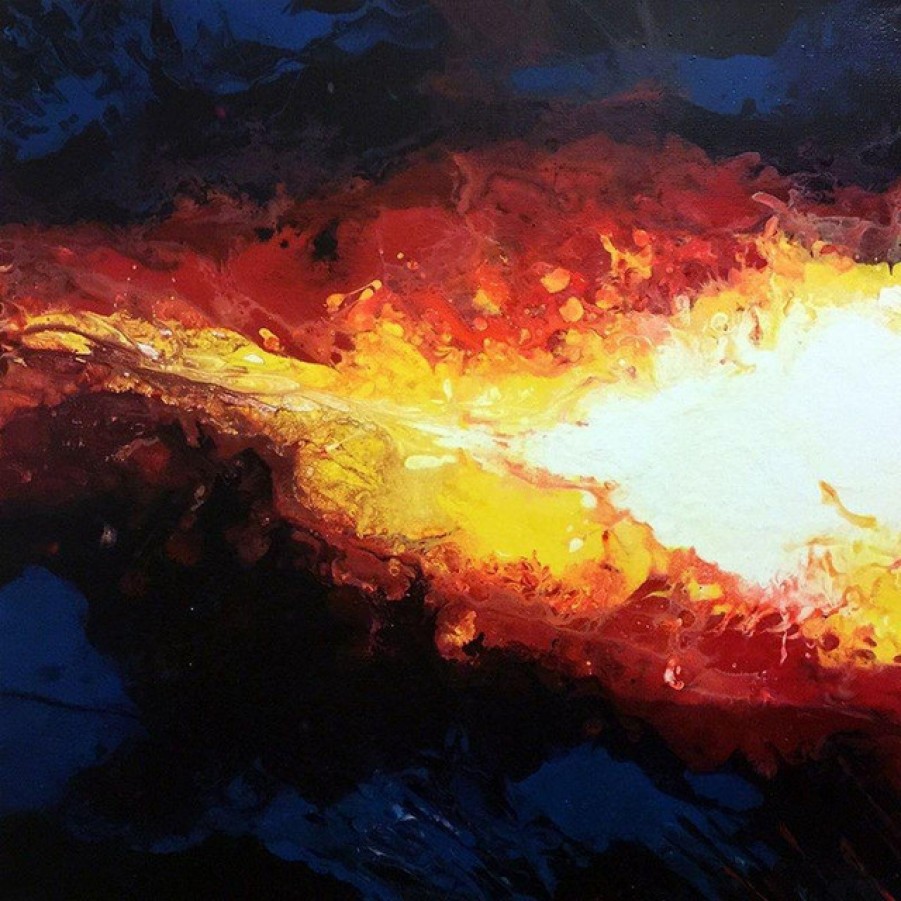 Ah, it’s good to be back on the reviewing track. You get to hear a huge variety of music, and after spending a few years listening music for reviewing, you kind of get an idea of how good the artist is from the first track. However, in this review for the Canadian based band Post Death Soundtrack I had mixed feelings to be honest.

First, let me introduce to PSD; they define themselves as an electronic pop/rock band, formed in Calgary back in 2007. They released one album back in 2008 Music as Weaponry and a few singles throughout the years, until 2016, which brings this album The Unlearning Curve; which is a pretty interesting name if you ask me.

The album contains 9 tracks – which you can listen to through Soundcloud – and the genre kind of goes along electronic ~ experimental ~ indie. They weren’t bound to one thing, which I personally found intriguing. Starts with ‘That Which Is’ and I have no idea that which is what? This track is one of the weirdest tracks I think I’ve ever heard. Towards the end of the track, there are layered vocals and you can’t but ask “What. On Earth. Was that?” Thing is, you really can’t stop listening, and that what defines a good artist.

‘You Can’t Go Back’ is another interesting track, one of my favorites throughout the album if you ask. Next couple of tracks goes back and forth between electronic and indie or a mix of both. They are just really mellow and kind of soothing really.

Then comes ‘Little Alice’. What? I had to listen to it a few times before actually knowing what to write about it. It starts with some narration, and I’m guessing it’s based on the famous fantasy novel Alice in Wonderland even the video – found below the article – is loosely based on it, it even has some footage from the 1951 Disney version. The track almost has no singing at all, just narrating, almost halfway through has some singing. It even gets heavier towards the end.

PSD is a very interesting band if you’re into their genre. They are definitely worth listening to. I personally went back to check all their previous stuff, but The Unlearning Curve just topped all of their previous work.