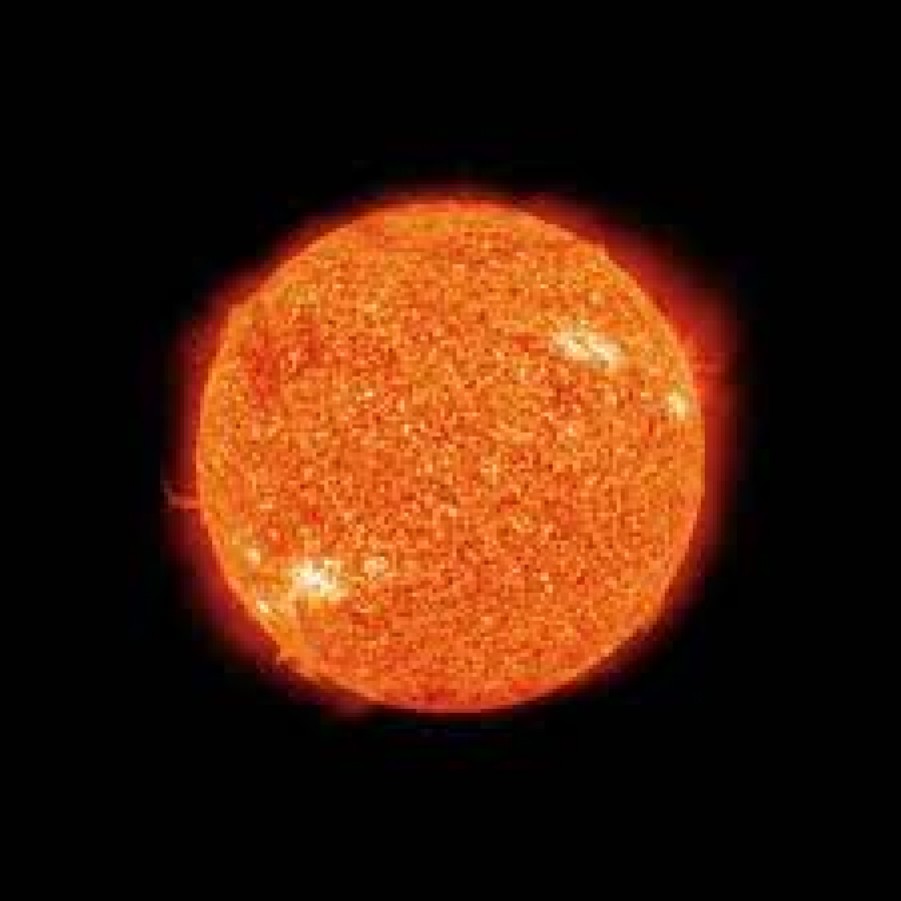 But recently, Perfect Beings became only three members after announcing on their Facebook official page the departure of their bassist Chris Tristram and drummer Dicki Fliszar. They also announced that they’re going through a line-up change stage.

The band are really influenced by Pink Floyd and Dire Straits. Also, they leave their touch by modifying their influences’ styles. Sometimes you may feel like it’s a pop song then seconds later it’d feel like a classic rock song, by the end it’s a modern rock song. And all of those themes are within the same track.

The solos are superb and deeply touching, also the vocals are fascinating. It reminded me of Pink Floyd‘s songs, they have a very similar way of singing and playing the solos in some sections of the tracks.

The album is really good and gives you a feeling that you may have heard it before while you didn’t! Its almost like Déjà vu, or maybe they used the process of music recycling.

All in all I recommend this album to the ones who desperately need a smooth progressive rock album that they haven’t heard about before. We all will be waiting to hear more from Perfect Beings.