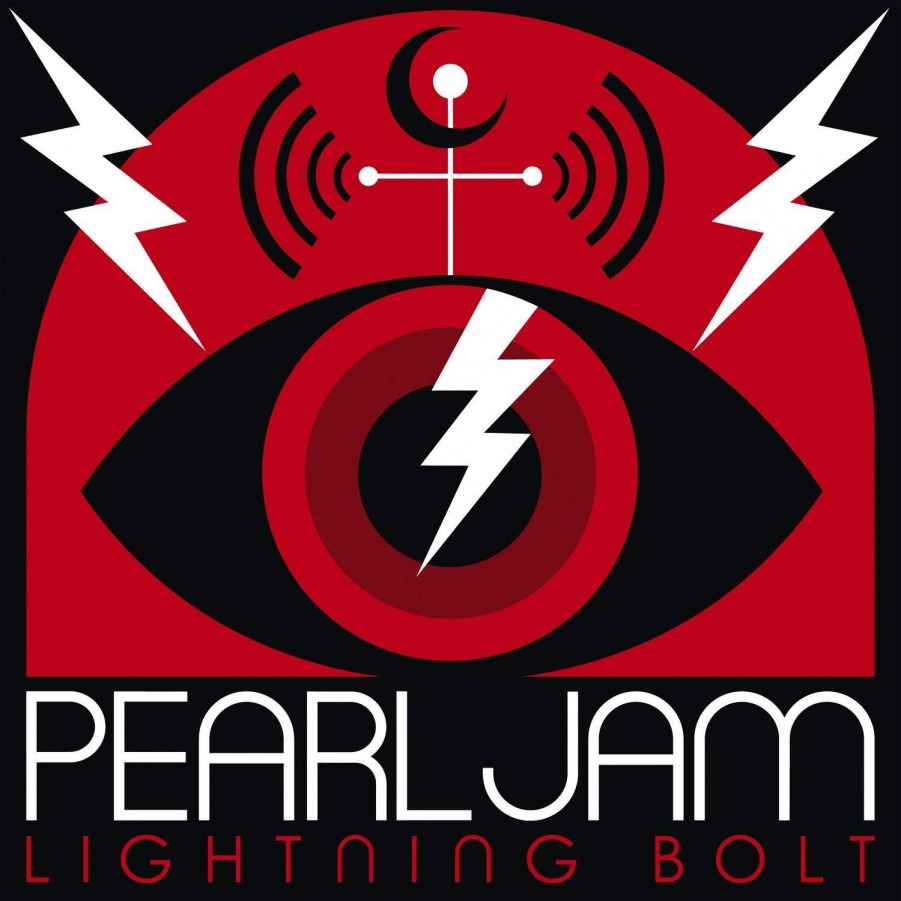 First track ‘Getaway’, while didn’t sound much as a suitable opener track, it gives a hint of which side of Pearl Jam you’re going to hear in this album, which is Hard Punkish Rock with a catchy approach in most tracks. While, I much prefer next track ‘Mind your Manners’ musically, ‘Getaway’ wins lyrically. Nonetheless, both are similar in style.

‘My Father’s Son’ isn’t much different from its predecessors and ‘Sirens’ is a very boring Power Ballad. So far, the tracks are far from impressive. ‘Lightning Bolt’ is the best Heavy song here, leans more toward the Classic Rock influence. The album gets better from the title track on with tracks like ‘Pendulum’ and ‘Let The Record Play’. You can also notice more use of acoustic guitars.

Lightning Bolt is an unbalanced album when it comes to prominent style from my point of view. It wouldn’t be accurate to call it a heavy album, no more than it is accurate to call it an acoustic album or a ballads albums. It’s also more lyrics and vocals-based than music-based. You can only like less than half of the album.