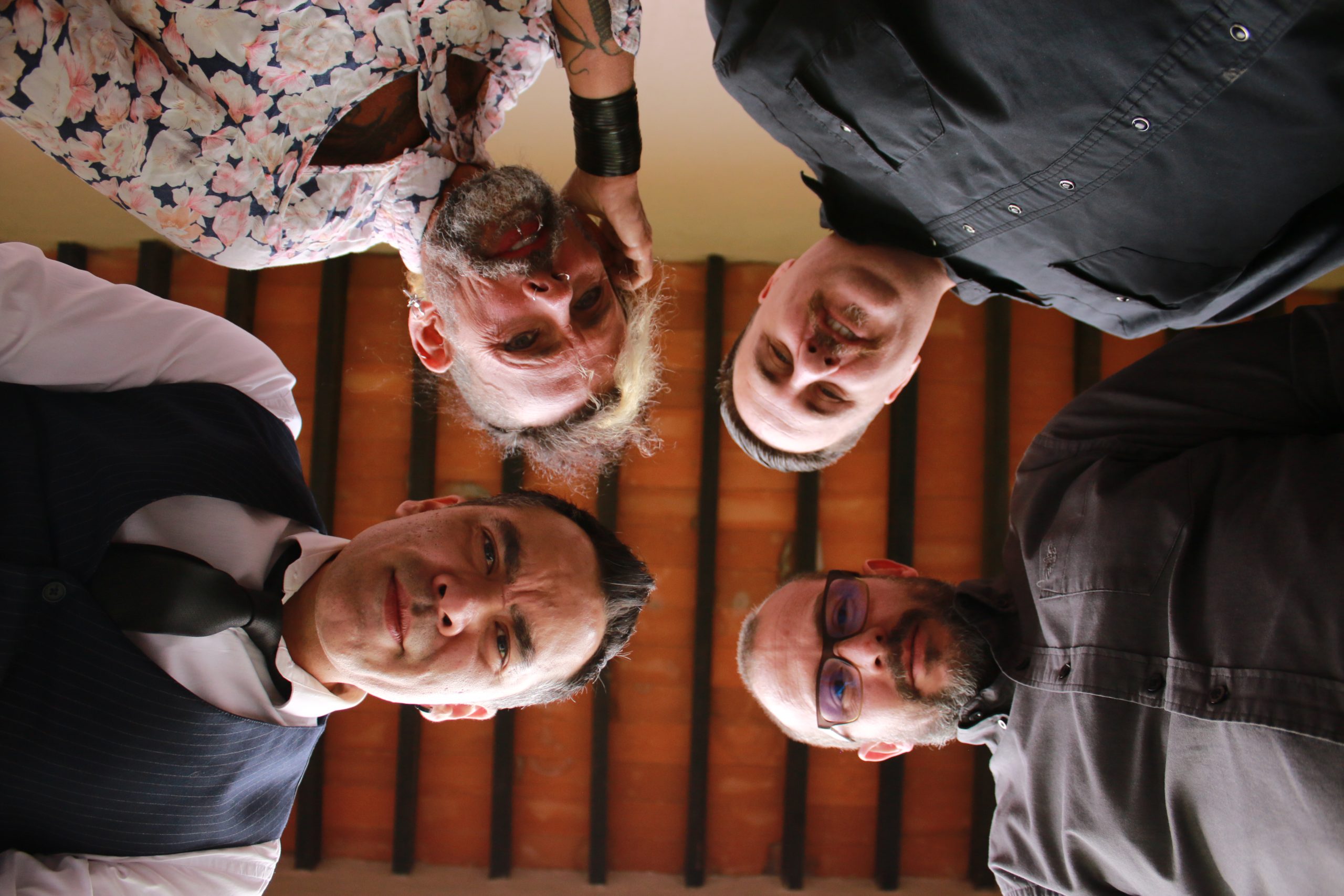 When a group of professional musicians and longtime friends are brought together by their passion for music, you know the outcome will be unique. Faint on Call just released their debut single “Pearl” as part of their upcoming album co-produced and co-engineered by band member Cristian Hernandez and Sylvia Massy, who is known for her work with Tool, Taylor Hawkins, and Melvins, among others

The band came together during the lockdown when drummer; Arthur McConnell texted Tobias Hawkins, the former drummer for ‘Counting Crows’ and asked him if he was willing to record a vocal line for a track created by Arthur’s friend. “All I had to do was download an app onto my iPhone and join the fun.” Said Tobias. He found it a good enough alternative for live and group performances.  With Tobias on vocals, Arthur on drums, Cristian Hernandez on bass, and David Rodriguez on guitar, the 4-member band was able to challenge themselves and each other creating a sound familiar to the ears yet relates to nothing you’ve ever heard before.

The song has an undeniable dark element, whether it’s in the choice of musical progression, the vocal style, or even the intensity of the lyrics. It is simply coming from a place of isolation and depression with a sense of hope that overshadowed most of us during the pandemic and lockdown. It is definitely worth listening to and we can’t wait to see what the promising band comes up with next.