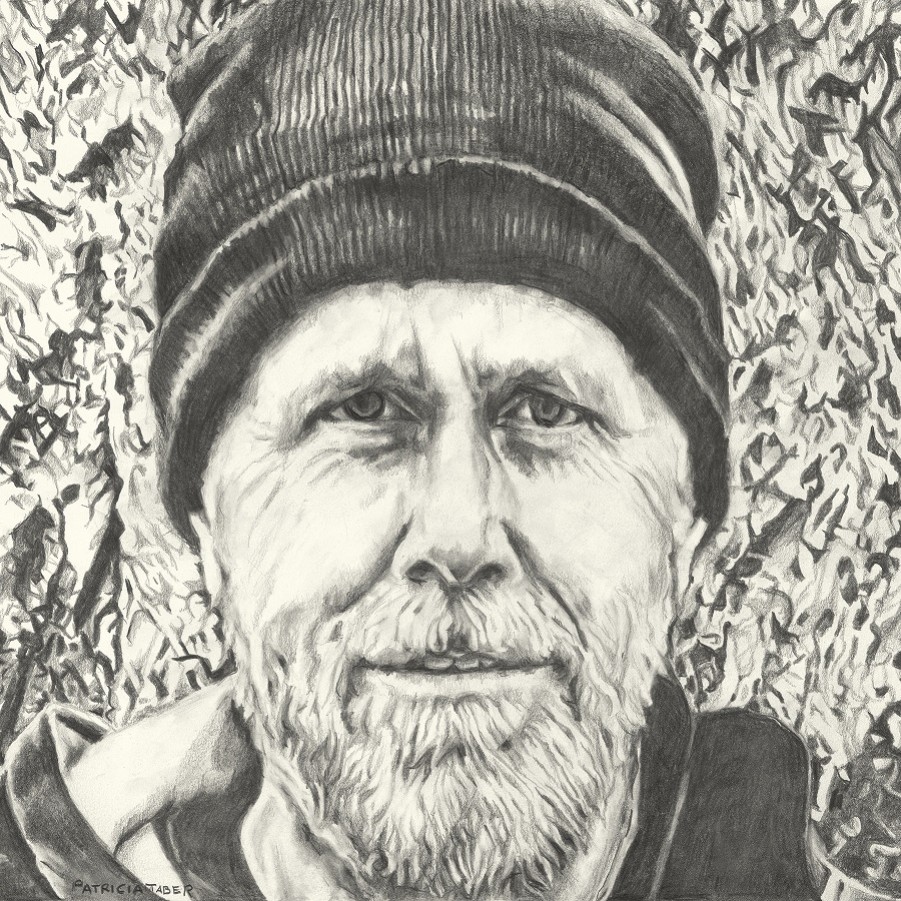 I first heard of “Chucky Trading Co” in December, when I got the opportunity to interview them. I listened to their first CTC album, which was released on December 1, 2021, and has 15 touching songs about love, life, and human nature. “Peace with the Devil” is their third album release; the single’s title drew me in, and I was blown away! CS Taber’s dynamic work with producer Everett Young results in fantastic folk-rock rhythms.

The lyrics to “Peace with the Devil” are about bitter endings, yet they don’t leave you heartbroken since they portray the loss and dark mood through soothing melodies and consoling vocals that make you feel at peace. The music from the intro to the outro has calming country vibes with the folk-rock mellow tunes that come from combining the instruments. The emotional depth in the vocals is heart-melting, along with the soulful lyrics. It’s warm and peaceful, yet you can sense the bittiness of the words in his tone.

The album has 15 tracks. All have the same angelic vocals, but some of them have a shiny mood and some are dark. “Peace with the Devil” is on the dark side, that deals with faith crisis, damaged love, a broken heart, as well as death. There’s nothing you can’t like about this single! It leaves you questioning a lot of things that you left hanging and makes you ready to make your peace with them.

Bring Out The Sunshine by Nick Noon

No Sweet Dreams by Arn-Identified Flying Objects and Alien Friends