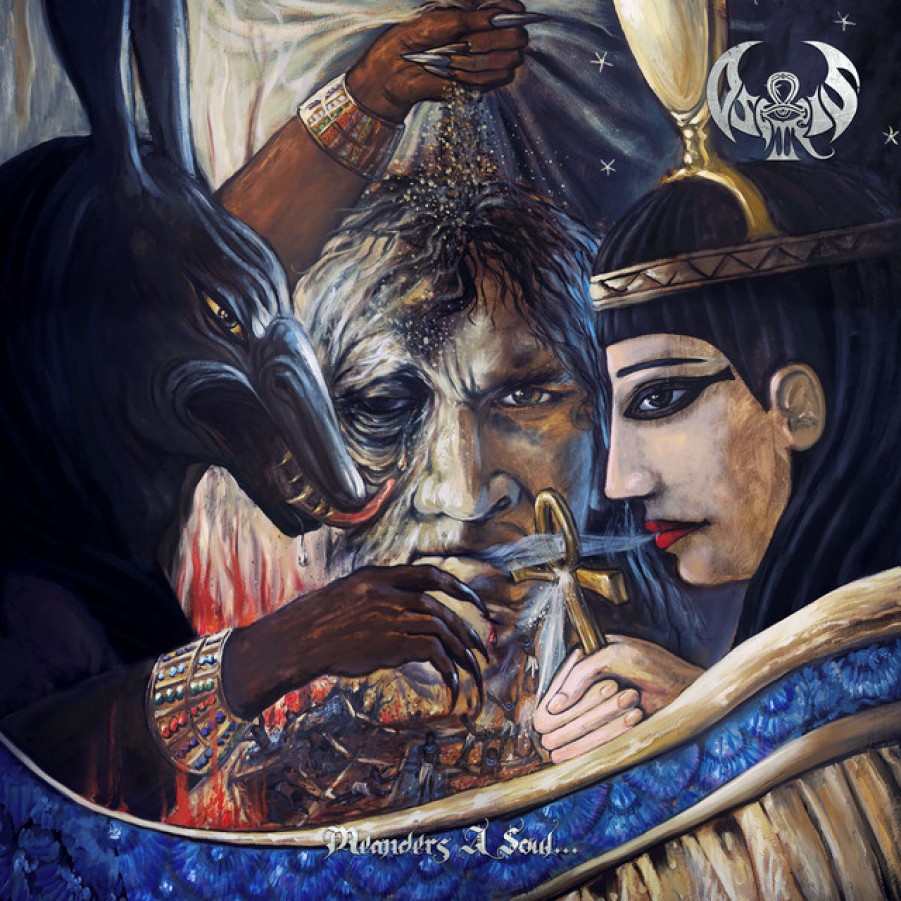 Osiris is one of the oldest bands who started to compose their own original tracks in the late 1990s, most known for their track ‘Kadar’. Unfortunately, Osiris had many crises in their line-up, that led to split up for long years. Last Month, the old Egyptian Metallers received happy news regarding Osiris’ return. The band started its comeback with announcing Scott Taylor as the new vocalist, then Osiris announced its work on releasing new EP within this year.
The current line up is Scott Taylor (vocals), Isfet (Backing vocals, Guitars, Bass, Drums, and Orchestration), in addition to Ashraf Al Ziftawi as a guest member. This month, Osiris confirmed its return by releasing new single ‘Forgotten Stones of Time’.

As the name of the band reflects, Osiris takes from the Egyptian Mythology its themes, musical taste and mood. Its new single combines the old concept of slavery in Ancient Egypt with the new concept of labor and work conditions nowadays. The track’s length is 6 minutes and 10 seconds, although is somehow long but it is nothing boring or repetitive. ‘Forgotten Stones of Time’ opens with sounds of keys and orchestra which reflects the Egyptian mythological taste for 50 seconds, then the other instruments join. The atmosphere of the track is closer to Depressive Black Metal style as the music narrates a darkened story from the Egyptian history. I liked the harmony between the instruments and the domination of the keys. In 2:04, I felt the vocals take the role of reflecting the climax of the story.

In 2:33, I felt that the music is somehow close to Nargaroth music style, in my point of view. There is a nice shift between the damnation of the instruments especially the melodic parts. Back to the vocals, in fact, Scott Taylor did a great work in vocals and how managed to attract the listener to the music. In 4:46, the mood of the track changed from the angry active one to its first movement.

To sum up, Osiris really could do a strong return with their track. The quality is very good, the track in general, is very good one, and deserves a strong 8.5/10.

Egyptian Metalheads, hope you to support the return of this band who was one of the earliest Metal bands that composed its own music.