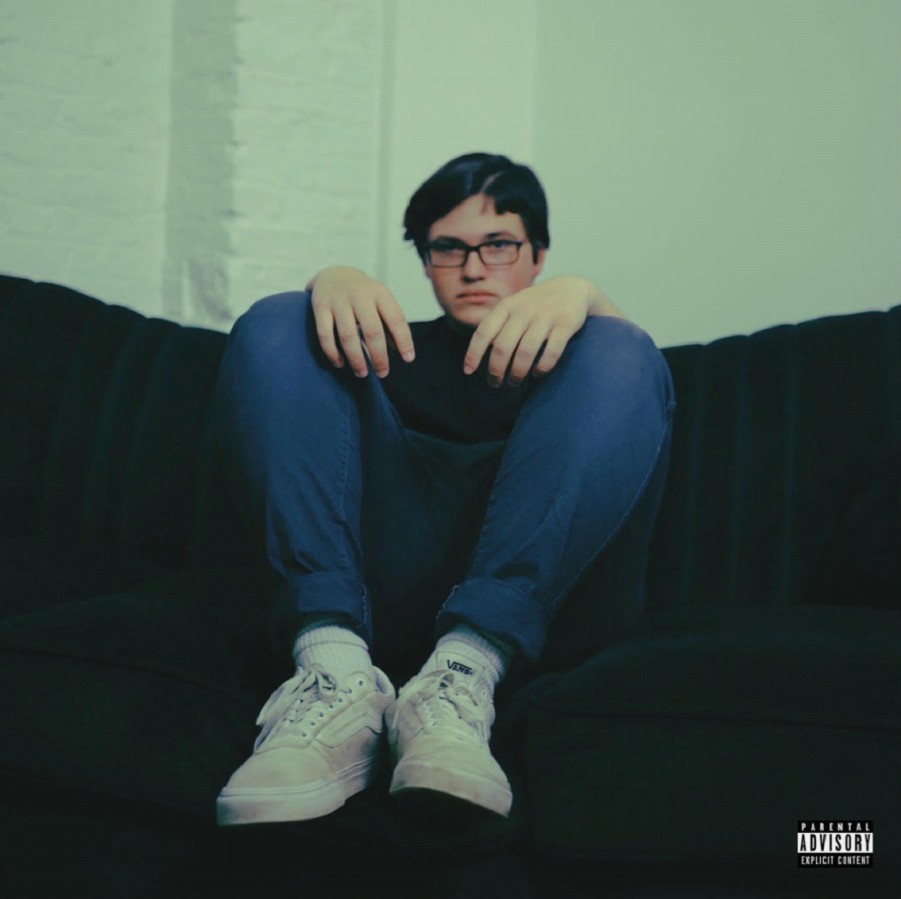 In my opinion, Robert Eberle‘s submission was the best indie tunes to get during July. While listening to the song and knew that there’s a music video I was very curious to take a look at it, because I was wondering how he gonna put his words in visuals, and I was impressed by the music video indeed, and I was speechless when I knew that he is the director of the video. Ladies and gentlemen, we are talking about the youngest intimate, warm, and strong vocals you would ever listen to this year. “Novocaine” is a part of his debut EP “WHERE’S MY MIND?” which was partially produced by Donnie Klang (Madison Beer, Sky Katz), with additional tracks done by Colton Lava and Vincent Donnadio, the EP is a collection of songs based on teenage trauma & heartbreak. Robert remarked, “I called this record “WHERE’S MY MIND?” because both literally and figuratively, I felt lost & that no one wanted me.”  I believe that Robert was able to deliver such a melancholic period perfectly “My Pre-Teen/Early Teenage years continued to shut me out and make me feel unworthy.” If you can hold your tears and feel the strength then watch the video below! Enjoy!