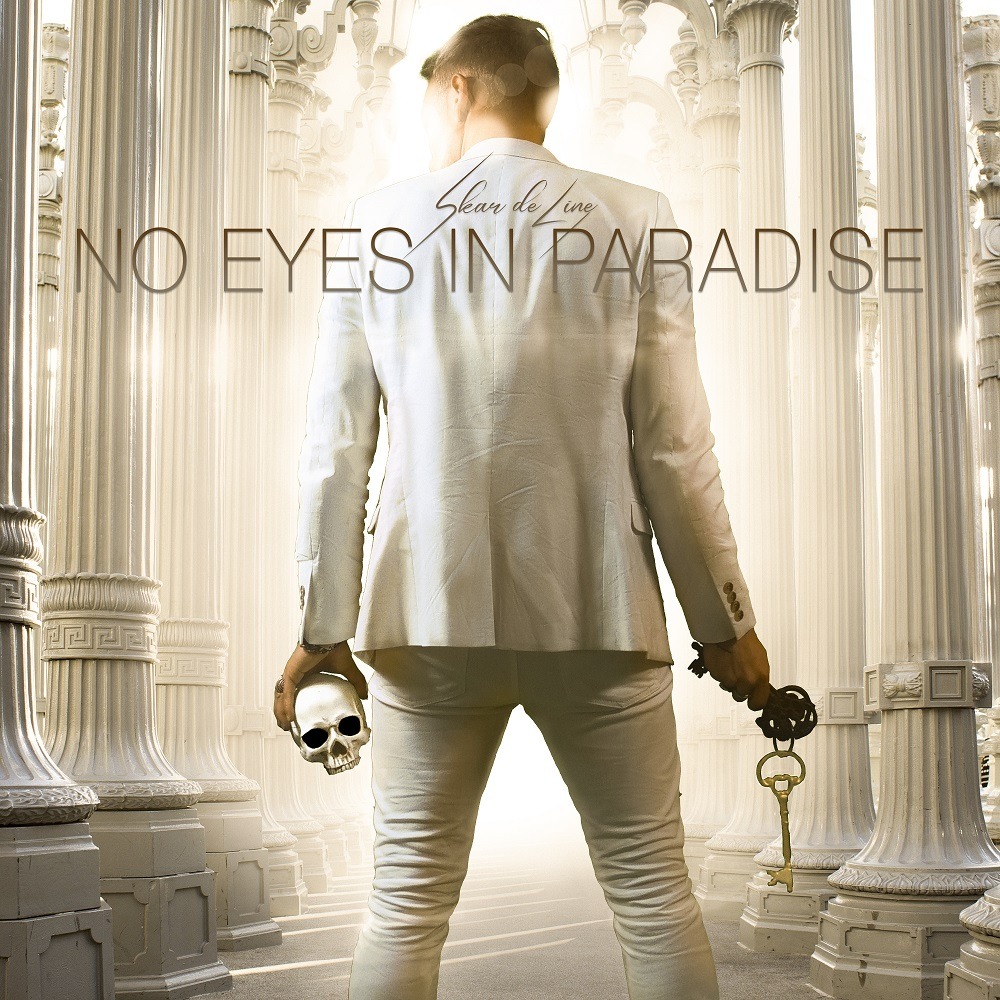 Skar de Line opens a lot of doors on No Eyes In Paradise, his third chapter in his autobiographical suite of music. They are challenging doors to navigate through, and he boldly takes them all on at once. Orchestral, deeply philosophical and introspective. Contemporary in sound but timeless in intention. No Eyes In Paradise is a bite too large to chew for most artists.

The London-based Skar de Line’s attempt to answer questions about the meaning of life and the worth of one’s life work takes this chapter in a grandiose direction. Orchestral choir vocals dominate the airwaves, along with a composition that’s dramatic and emotive and a production that’s pristine. On top of this is Skar de Line’s lyrics and delivery, which were a mixed bag. On one hand, Skar de Line’s singing and delivery is definitely top-notch. An impressive performer, his singing is commandeering and in control at all times. On the other hand, the lyrics are flat and while the questions they impose are large and intriguing, the wording of it felt unnatural and suggestive of Skar de Line’s access to some kind of divine knowledge, which he doesn’t. Saved by the haunting orchestral elements and a compelling chorus, the majority of the song’s singing is delivered on a hip-hop-laced arrangement that sounds archaic and aged. A rap section in the middle in not interesting with a stagnant flow.

No Eyes In Paradise has a sublime chorus, and a grand, intoxicating orchestral sound, and it’s a shame that these winning elements were not further utilized, as the artist opted instead to take a road that’s in sharp contrast to their scale and spectacle. The mediocre lyrics are corrected by the snappy, capable, and varied delivery, and the pristine production is ever present and always in an operation to salvage the song. No Eyes In Paradise is a good song that could have been epic.