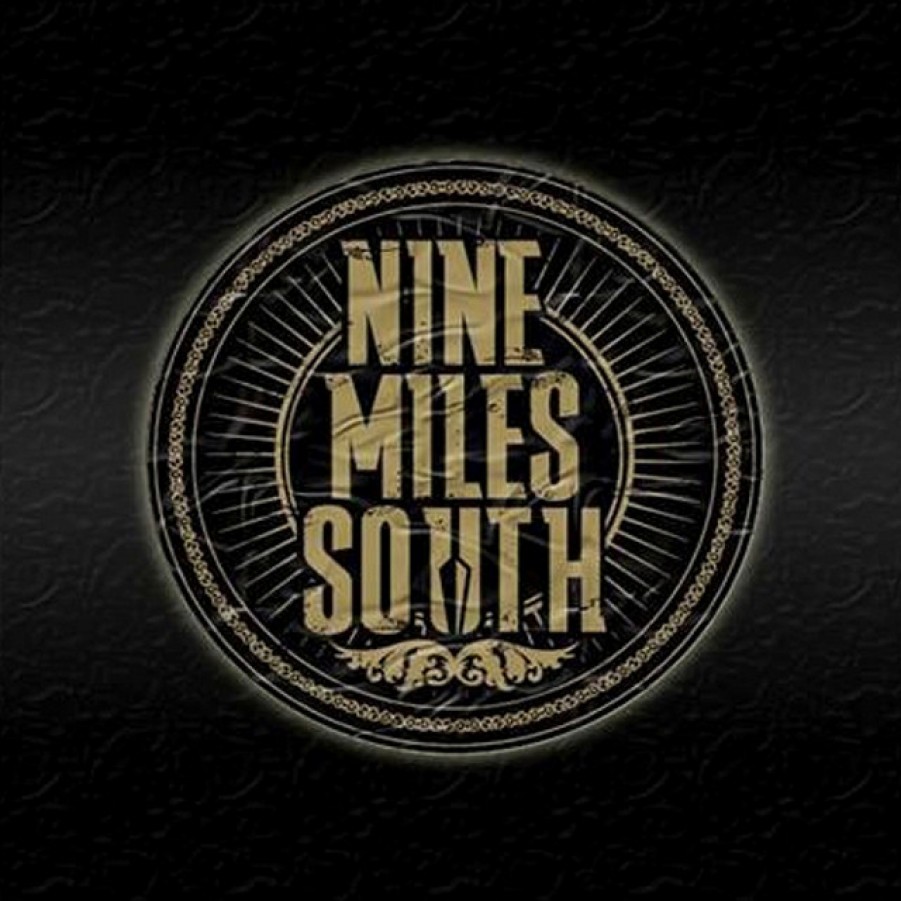 Nine Miles South are a Country Blues band. Their sound is a blend of Country, Hard Rock and Blues. They have just released their debut EP in September. As a fan of Blues and Country Rock, I was excited to listen to the self-titled three track EP. Especially that the band, even though they have an American Southern sound, are from England and have a Danish lead singer. Moreover, it’s always interesting to see how a band introduces themselves in their first release.

First of all, where the band came from didn’t affect the band in creating a Country sound. That can be told as soon as the first 20 seconds of the opening track ‘The Reckoning’ pass. Choosing this one as the opener was the best choice, as any fan of Southern Rock is very likely to love it. ‘Leave Me Be’ is a more emotional one, yet they don’t lose their heaviness. This one could gain the band fans from all genres/sub-genres of Modern Hard Rock and Alternative Metal. The third and final track stands out as it blends the more southern side in the first track with the more alternative sound in the second track. It also has a touch of Blues Rock in it and I might say the guitar work is the best here.

Now that I’ve introduced the tracks, I’ll talk about the music. The instrumental work here is simply splendid. The instruments are all in sync and are well-arranged together. All of the instruments shine out and sound crystal clear, which is great since all the members did great work. The music is heavy and layered but still neat. Nothing is better than a good production of great instrumental work. In their blend of genres, they created their own sound that is as groovy as it is melodic and that is for both Classic and Modern Rock fans. I can’t wait to listen to and hopefully review their debut LP to see their work with a full length.