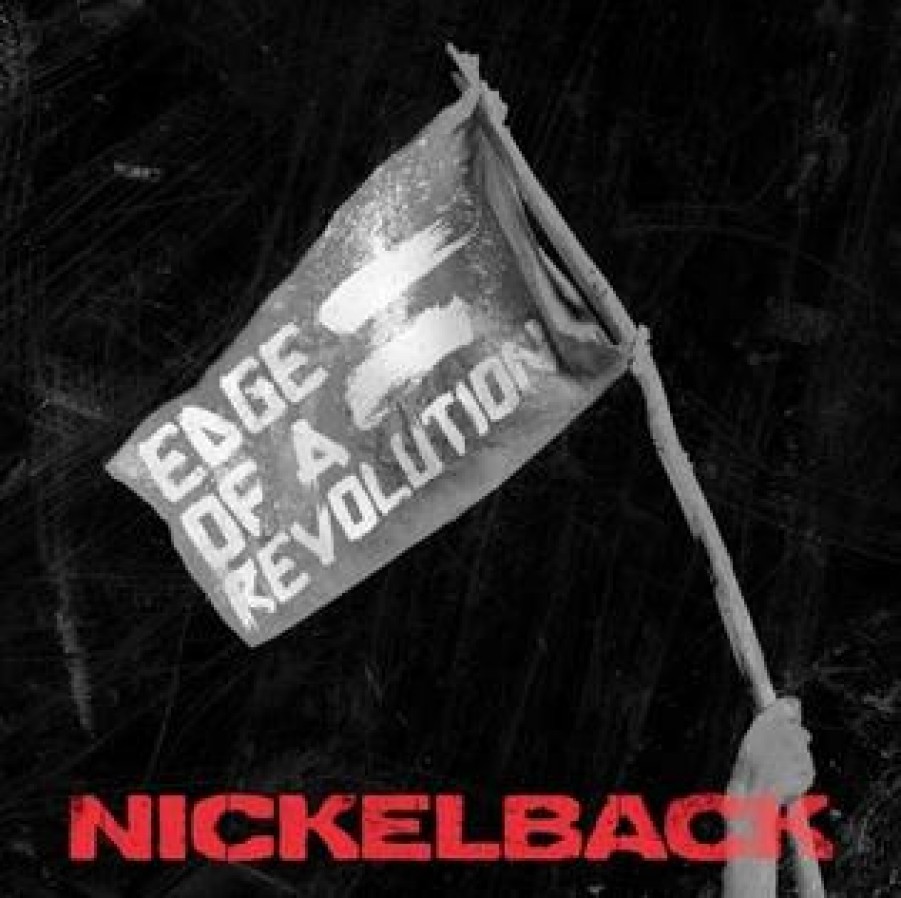 In Nickelback’s latest single ‘Edge of a Revolution’, the band has made a strong comeback with a well-heard, revolutionary statement:

“No, we won’t lay down and accept this fate
‘Cause we’re standing on the edge of a revolution”

They were not even afraid to call out and address some of the biggest bureaus including Wall Street. The track’s music video takes place in a classroom starting with one student and a few more. All are watching a documentary of every protest, military march, and revolution in history. If you look closely enough, you will glance the one in Egypt. However, I do not understand the point of having the kids trashing the classroom later on. For me, the message behind this video is that “Today’s next generation are tomorrow’s leaders”. It infers that our job is to prepare our children for the world ahead, and teach them ways to become better people so that they could live a better life.

It is to teach them to be strong, not to be scared to fight for what they believe in, and not trust everything they see or hear from the media without hard evidence or witnessing it first-hand.