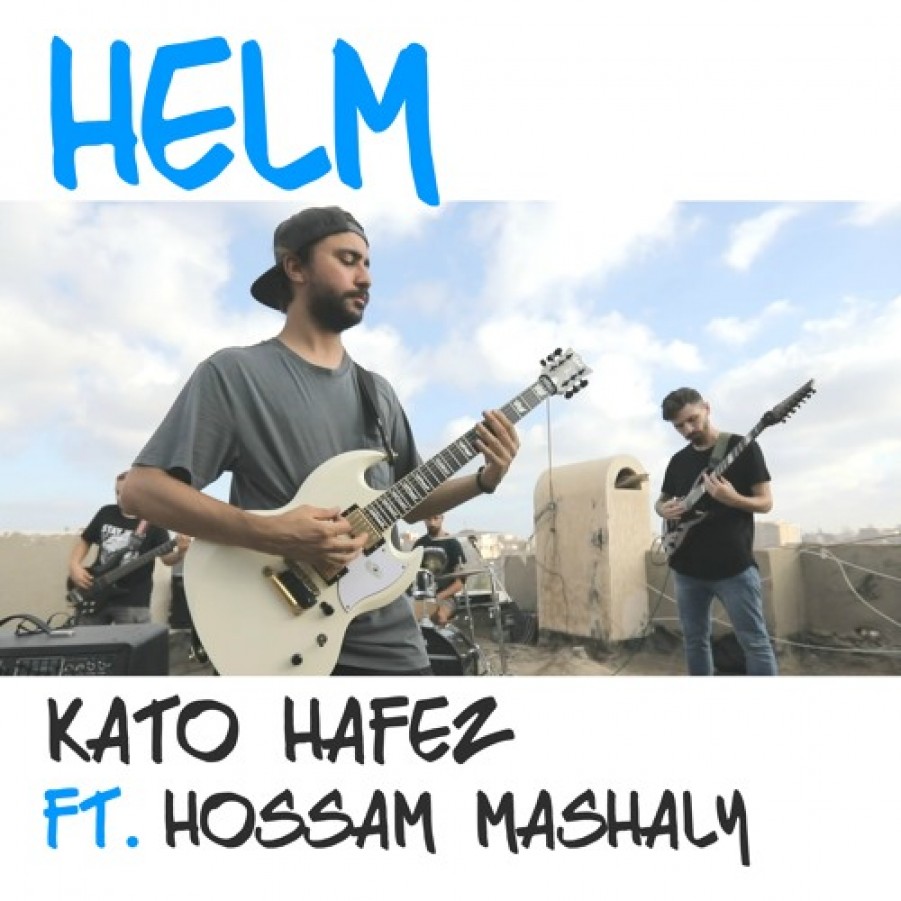 Starting by the making of the track, it was not only shot on the roof but played live also while recording, you can see the making here:

Yes, the guitarist looks like Messi, but he musically much better, in my opinion ;).

Moving to the song itself:

The headbanging starts at 0:04 vocals dip in at 0:25, moving forward to 0:45. I wanted to start singing “Blad al Akhlak” translates to “Home of Morals”. I love it when a song makes me remember another song that proves its success that it gets your interest to listen and analyze every second in it.

At 1:26 Kato says “No one feels or understands what you go through — Rid the frustration and depression by yourself” and that reminds me a little bit of type of songs like “Fade to Black” by legendary Metallica. Moving to the marvelous solo at 2:26 and the style of “Enter Sandman,” “now I lay me down to sleep” “Wipe life’s spit off your face and get up, You must carry on, We must carry on, No one but you will do you any good” then a great distorted guitar tunes start at 2:46, that nearly broke my neck.

The track is outstanding and well played the same as the video record and montage; I wonder how did they go down the stairs again to the ground floor after all the hard work exerted while shooting the video.

Kato released other great tracks that I recommend our readers to give it a listen:

I like the level of insisting that Kato always has to give us great new songs.
‘Allah, Al-Watan, Kato Hafez.’