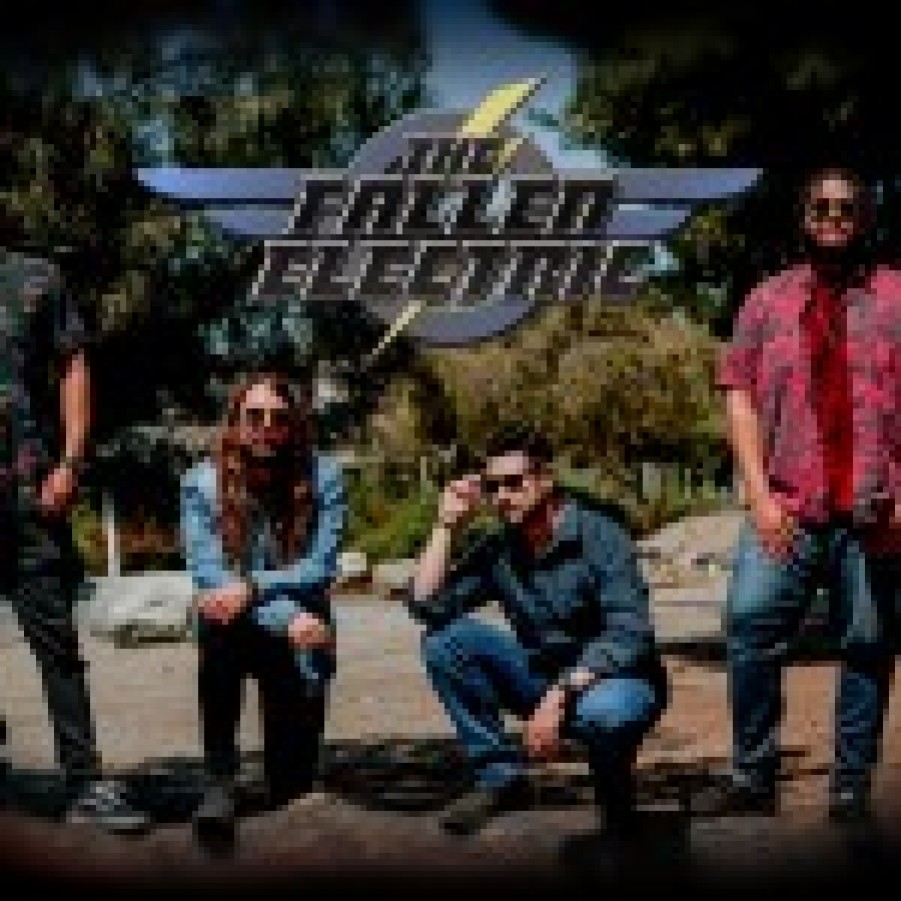 The Fallen Electric have it all: the spirit of the 1990s, their own hot grunge sound, and a killer alternative rock sound. And they certainly know how to choose a name! Their single names are action-oriented, just like their band name! They’re named “The Fallen Electric,” and their blazing rock ‘n’ roll will certainly electrify you. Their single “Move To The Sound” was released in May, but it doesn’t matter when you hear it because once you do, you’ll be jamming to it for eternity and keep moving to the sound.

The four members gave all they got to create this irresistible dancing and bouncing hit, as the single has the perfect dose of everything to make a daily elixir of energy. From the very beginning, the drums’ beat is breathtaking, and its high performance endures till the end. The groovy bass is atmospheric, and the solo guitar gives you a shocking wave of vitality. The vocals are on fire with an enthralling rock timbre. The chemistry between these four is incredible! And it resulted in the perfect production with no missing details.

It doesn’t matter what you do know, or what state of mind you’re in, it’s time to “Move To The Sound.”