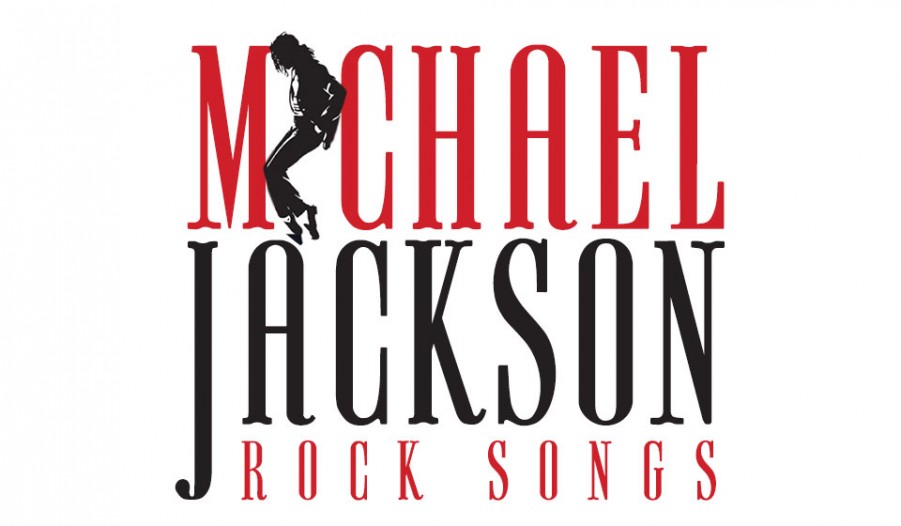 I believe there is no need for an introduction here. Anyhow, no one can deny that MJ had a big influence on many artists whatsoever their genre was. If we go deeper into his music you will find that it’s varied between Pop, Rock and R&B music. He also varied his way with Rock styles, as critics says he introduced to fans songs with styles like Blues Rock, Pop Rock, Latin Rock, Rap Rock, Dance Rock, and even went heavier by playing Hard Rock and Heavy Metal in some songs. This list stresses mainly on his Rock songs. Enjoy!

The song is recorded by MJ and Sir Paul McCartney, and released as the first single of Jackson’s sixth solo album, Thriller (1982). Next year cooperation happened after when Michael recorded two songs in McCartney’s fourth solo album, Pipes of Peace (1983).And they are ‘SaySaySay’ and ‘The Man’.

2.’Beat it’
One of MJ’s heaviest songs and one of his masterpieces as well. “There had never been a soul hit with as much heavy guitar as this or a heavy-metal hit with as much soul. Paul Jackson Jr. and Steve Lukather play the menacing riff, but Eddie Van Halen‘s speed-shred solo is the coup de grâce. Van Halen says producer Quincy Jones‘ only advice was ‘go be yourself’.“Rolling Stone – The 100 Greatest Guitars Songs of All Time.

I like the chorus so much of this song and the choir part at the end of the song as well. The song was in the first “hit” album by MJ, Thriller. The song is written and composed by Steve Porcaro and John Bettis and produced by the legendary, Quincy Jones.

5.’Dirty Diana’
Steve Stevens delivered a kickass guitar lines and solo in this song. ‘Dirty Diana’ from Bad is one of the most recognized and beloved hits for Michael until now.

6.’Black or White’
I really like the variety of this song among different music genres. Anti-racism was one of the important issues that MJ was trying hard through his works to be against at. The song was featured in his eighth album, Dangerous, and written, composed and produced by Michael Jackson and the Grammy-award winning record producer, Bill Bottrell.

7.‘Give In To Me’
This is my first song that I have ever heard byMichael Jackson and one of the few songs that introduced me to Rock and Heavy Metal world. Most of us have seen the video and liked the electric vibes that goes between Slash and MJ’s especially when it was in the last solo of the song. Not gonna say much, watch it below and you’ll get what I mean…

9.’Come Together’
Isn’t it by The Beatles?! Yes, it is but he covered it. As he also covered others like; ‘Ain’t No Sunshine’, ‘My Girl’ and ‘With a Child’s Heart’. Frankly, I like The Beatles one so much, but also I like the Pop Rock version by him, it’s so alive!

10.‘D.S.’
Yea, baby! A cool Disco-Rock song HIStory: Past, Present and Future, Book I. Also, another cooperation between Michael and Slash. Oh, yea! That’s why you find a kickass solo in the song!

11.’Privacy’
The song is written by Jackson, Jerkins, Jerkins III, Daniels, Bernard Belle and guess what? Slash again on guitars! ‘Privacy’ from MJ’s latest album in 2001, Invincible, which is mostly got fair reviews but fans were expecting more than that since his previous release in 1997, Blood on the Dance Floor: HIStory in the Mix.