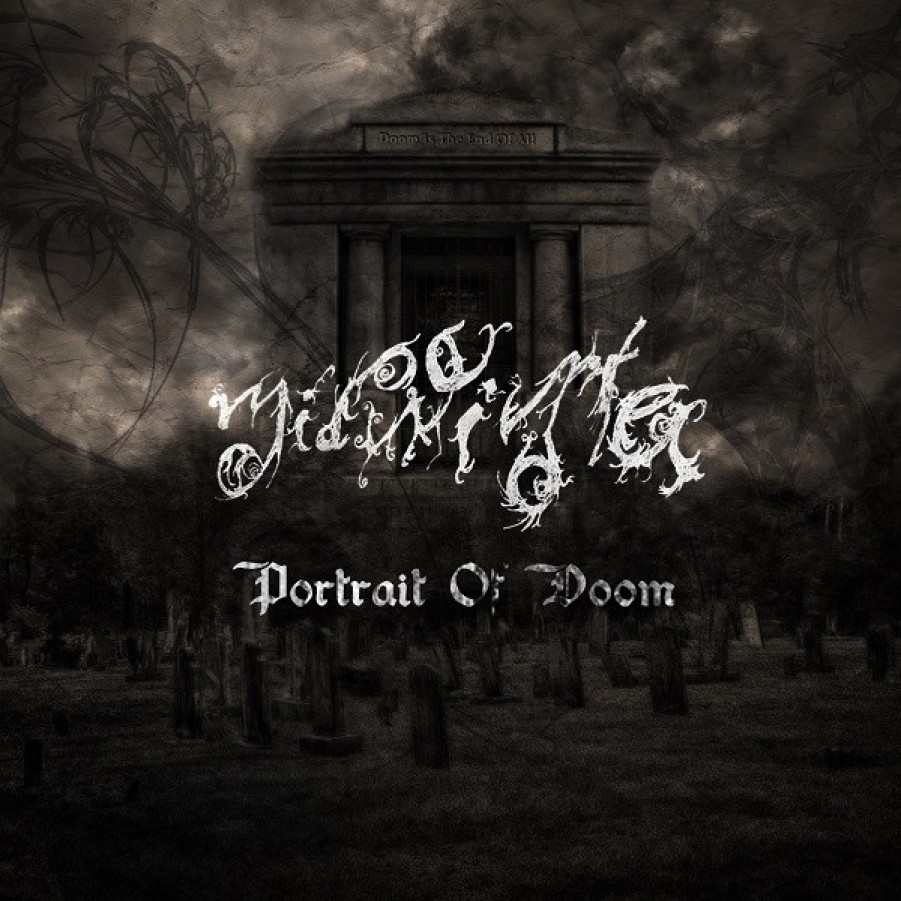 If you are active in the Egyptian metal scene or at least following the news, you probably heard of the newly formed band Midwinter. They are a pure doom band (so far at least), unlike most other doom bands in Egypt that usually combine death metal influences.

The band consists of 3 members, and they are:

These guys aren’t new to the scene, and it decently shows in their music, as the writing is great and the vocals are on point, the album is full of emotions.
The guitars sound marvelous but the vocals are a bit too distorted in my opinion. I’m not sure if it was intentional or caused by the lack of professional equipment. The bass lines were greatly written but the recording was “Okay” at best. The drums were obviously too loud for their equipment as clipping is noticeable on every track, especially with the bass drum. This is when the negative aspects of a home studio are obvious.

My overall opinion has to be that this album was a great effort, hurdled by the injury of two band members, and I would definitely listen to it again. The recording quality reminds me of the early Norwegian black metal scene’s Lo-Fi production but that was intentional. I think the production quality is not a big deal but some people might not like it.

Would I recommend it? Totally! It’s a great album in a scene lacking doom releases.

Here’s one of their singles from the EP; check our review too!