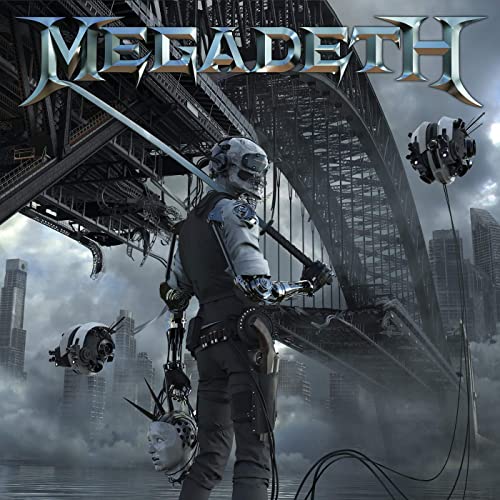 Megadeth somehow find their way on the news, usually due to front man Dave Mustaine’santics. This time, however, it’s because of their latest single, ‘The Threat is Real’ and there’s a good chance it’s going to inspire some controversy.

Musically speaking, it’s ok. More of the usual with the band’s impressive musicianship, but nothing too exciting; it starts with an Arabian mood ‘YaLeil, yaleil’ with some steady riffs following.The interesting part lies in the title and in the track’s composition: with a title like ‘The Threat is Real’ and their heavy use of Middle Eastern modes, it makes you wonder who they’re referring to. The solo captures both classiness and musicality of this band that was built up over the years.

But is it any surprise? Mustaine has been a lightning rod for controversy since day one, and his political views are hardly a secret, either. Still, this feels like he’s jumping on a bandwagon of hate, and that, dear audience, is un-metal as it gets.

You can check out the track below and decide on that for yourself.