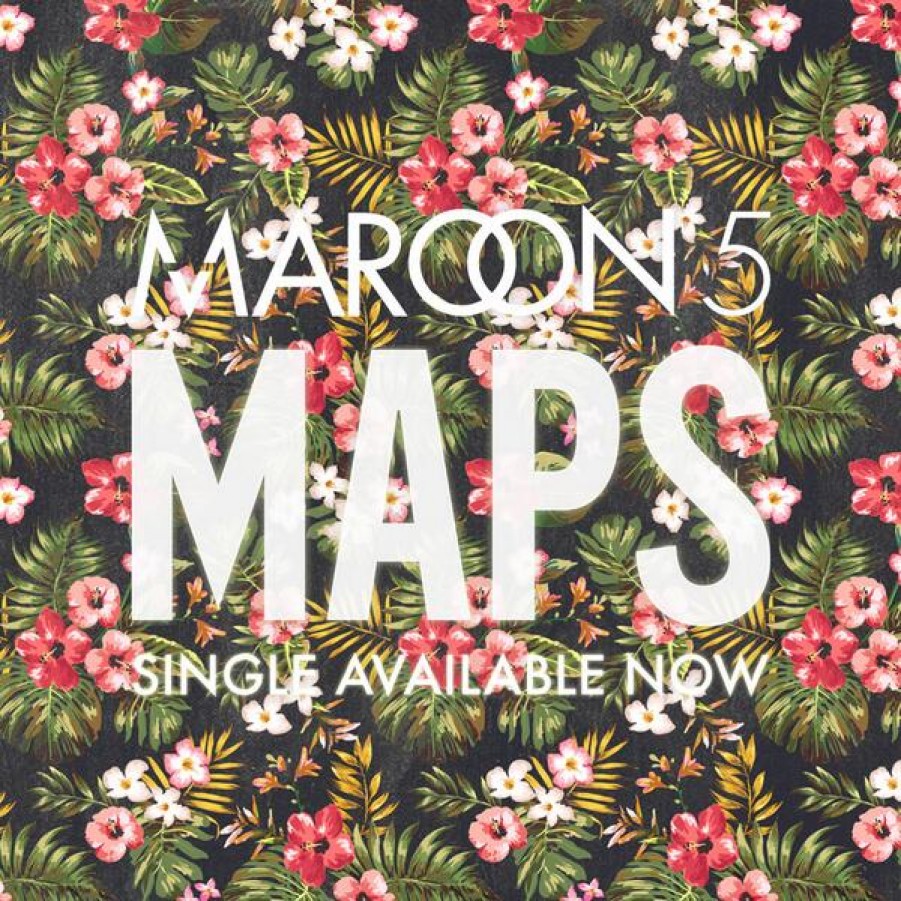 Now, of course everyone has their own summer soundtracks but allow me to make a few suggestions. Being one of the top pop rock bands worldwide, Maroon 5 has always managed to keep their fans on their feet dancing to the continuous flow of new music, especially during summertime. One of their hit tracks this year is ‘Maps’ from the recently released album V. The track has this pop tropical vibe that tells a bittersweet love story where the guy tries to get back the girl. The fun part though is the way he sings;

Which kinda makes you wanna dance goofily, but in a good way. Curiously, I wanted to see how the music video portrayed the song. I must say it was not what I had imagined. I mean yeah, there was the predicted part of the “lovers’ quarrel”, but no summer-y theme, more like your typical house party (with drugs & alcohol) gone wrong, and a gory car accident.

So, in conclusion…
Song: A definite summer playlist worthy.
Music Video: What has this got to do with the song? Not so much.