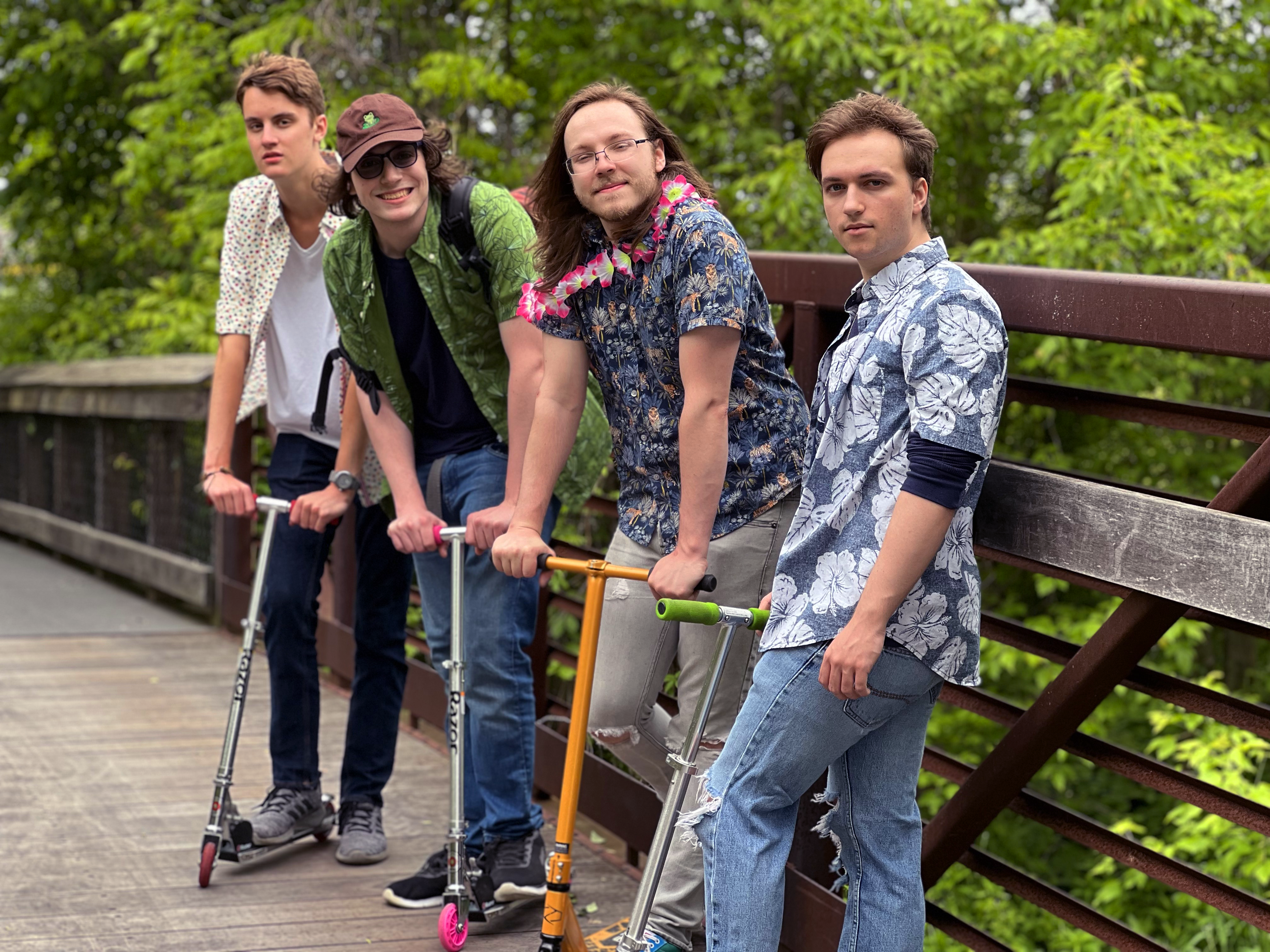 The non-professionals are a rock band hailing from Michigan, who recently released their new upbeat single, “Margo and Cece”. According to the band, the single tackles issues such as lost friendships and childhood romances. The single was produced, mixed and mastered entirely by the band themselves!

What grabbed me to the song was the uplifting beat, and though it tackles a hard subject, it managed to maintain an upbeat vibe to the entire song. I absolutely loved the banging drums, the harmonious vocals of Wanner, and the complimenting backup vocals. The bassline in the middle of the song was super! Not to mention the very cute cover art, which reflects the positive vibes of the song.

All in all, this song definitely uplifted my mood after listening to it the first time, just 4 minutes and 45 seconds of positivity and good vibes! Whats more impressive is the band managing to mix, master and produce this banger of a single themselves.

Eye Of The Deceiver by Requiem For Oblivion

Jumping The Gun by Angela Chambers