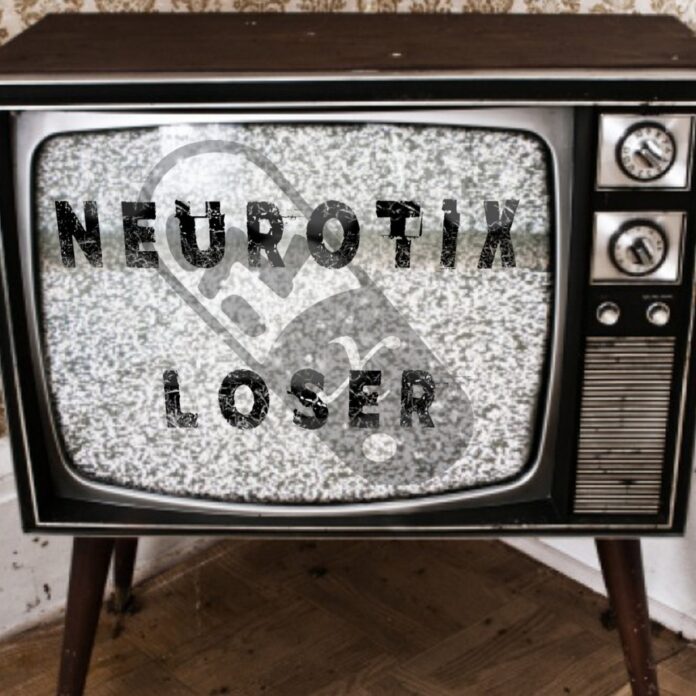 When I checked the song I realized that it has a nice alternative and grunge flavor that we miss since early 90’s so I decided to check out their story.

I really like when musicians have a story behind their music, it gives more strength and harmony to it. Their story is one that almost seems like fate. Singer, songwriter, and frontman Dominic Tonozzi had gone through a period in his life where he didn’t play any music for almost 10 years, but around the end of 2016 woke with the idea of starting a band.

As mentioned earlier; the style of the song is very nice raw grunge sound that we have been missing recently. And that what made the band to clarify; “We’re bringing back what we consider to be an unfinished genre that left the music scene for over two decades, “GRUNGE!” Ever since the death of Nirvana’s lead-man, Kurt Cobain, the style has been mostly obsolete. This is the reason we are bringing grunge back! It makes the listener come alive with its high intensity and loud obnoxious tones.”

Loser is been produced by Dr. Caw Recording, also The band is releasing 3 tracks leading up to the album. ‘L O S E R’ was just released on May 19th, and although the next track is still a surprise, the release date is set for June 22