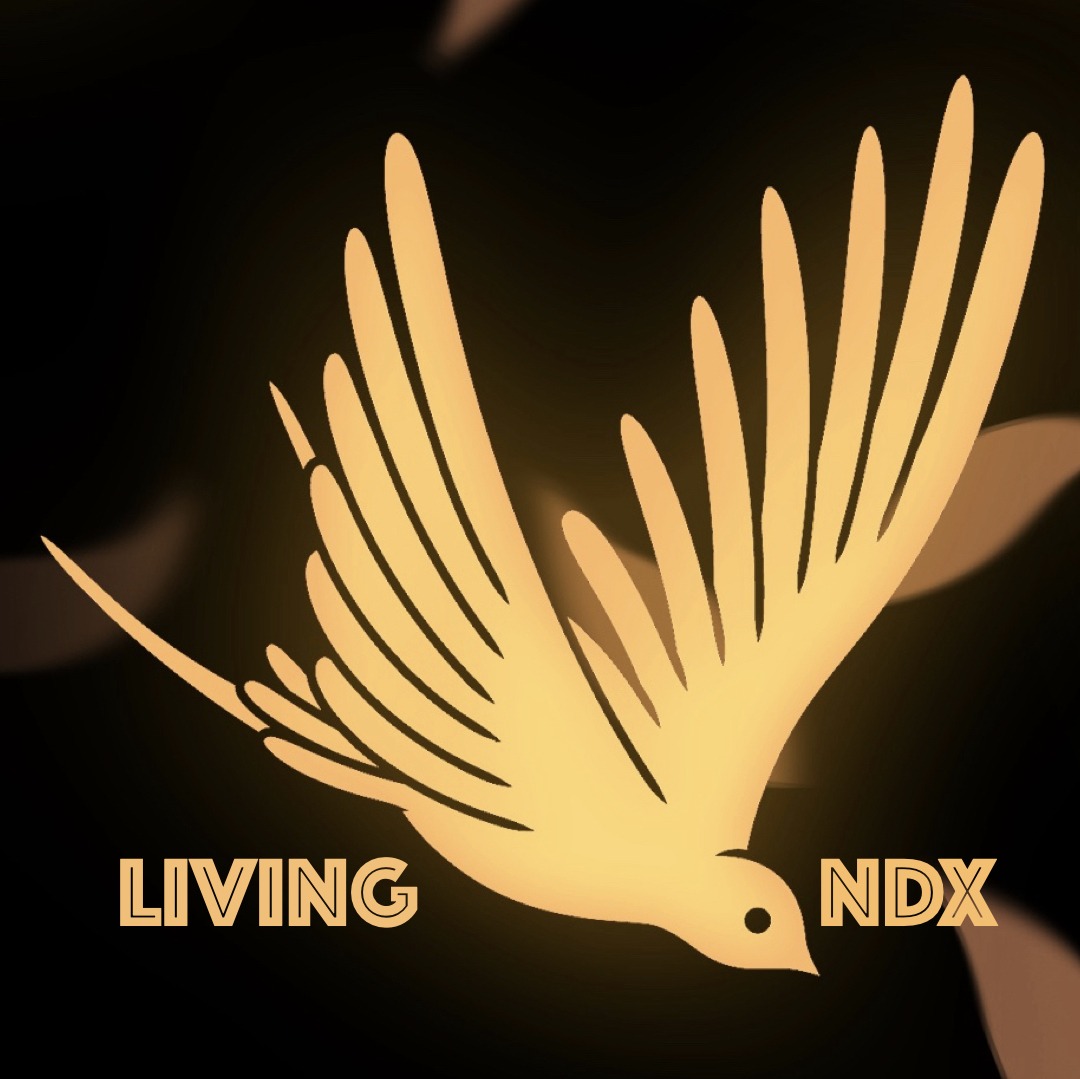 Love and summer are two of the top things that boost energy in one’s heart, making them susceptible to exploding. “Living” by Near Death Experience gives this effect doubled as it combines both love and summer through fiery sound.

Since forming in 2016, the London-based band Near Death Experience has been developing their distinctively energizing sound. “Living” is their latest hit and enough evidence to know that this quartet are a solid band, and their singles are compulsive and fit as a first choice to go to when you want to levitate your spirit.

“Living” goes by the motto that we can have it all. It has the vintage and the futuristic; the acoustic and the electric; the airy and the dynamic; and they’re all mashed up effortlessly in an organic manner and delivered through a burst of euphoria.

You don’t have to wait even a second to get to the vital part. It’s filled with enthusiasm right from the very beginning. From the moment you hear the song’s opening verse, you’ll want to sing along and dance in a hyperactive manner.

The instruments are dancing around each other and around the vocals. The drums are jumping like an excited lover, and the bass line shimmers and groves like the best memories of a relationship. The melody gives a carefree vibe that is similar to the summery times in front of the beach. The solo part is mastered to deliver a bunch of emotions and to make you sure that you are in love with the band.

To keep the energy of the song, the vocals have to be in sync with the peppy music, which it is and more. The vocals have a high-level power in their lusty tone. It has a retro flavor and a mix between Rock and Soul that adds more originality to the song.

“Living” captures life when it has the flames of love. Not only through the light, feel-good story in the lyrics, but in every single element that is put together skillfully to put you on a rollercoaster of sensations. If you want to experience this sensation yourself, simply press the play button below and let yourself be completely immersed.