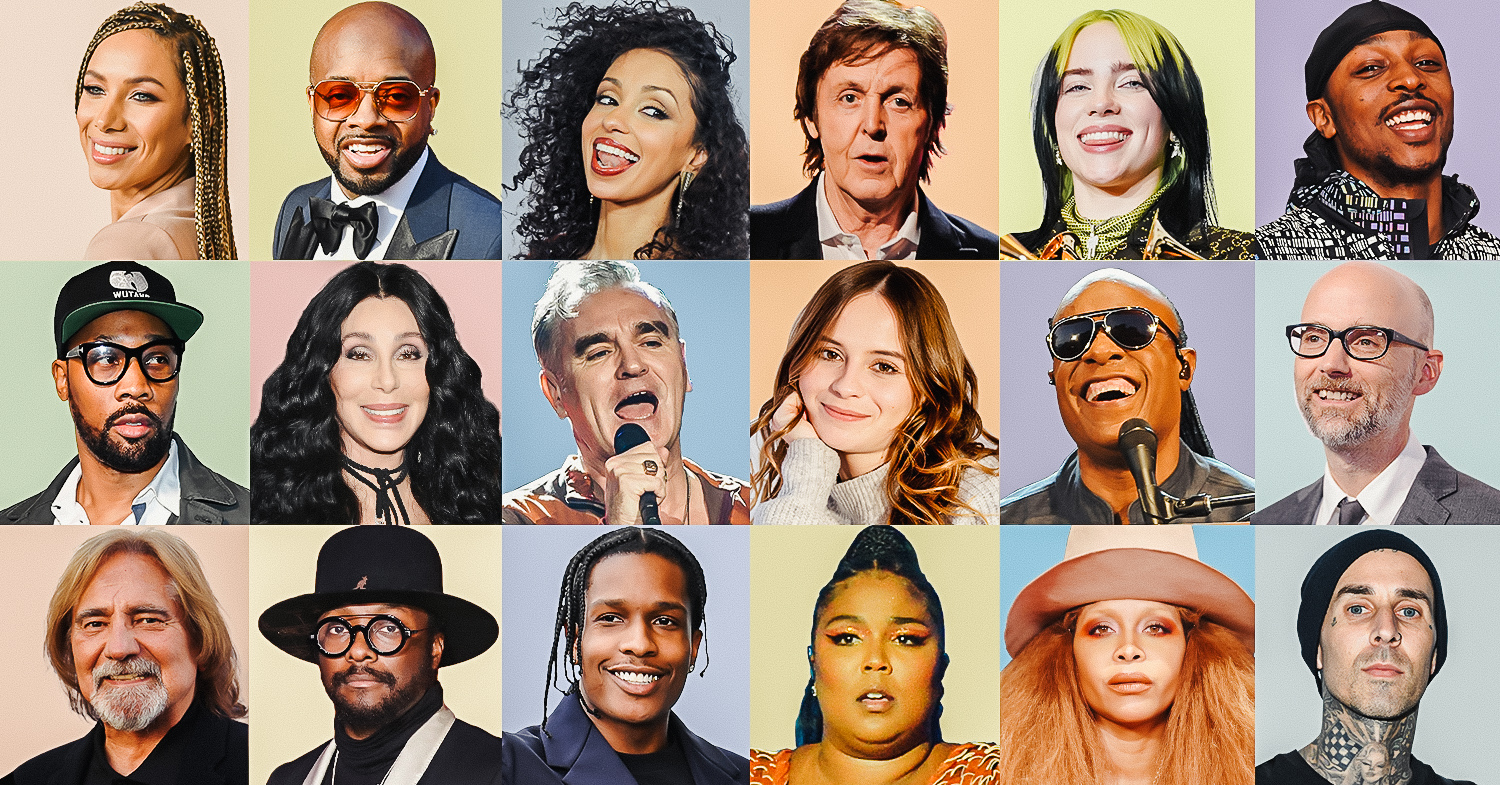 As a music fanatic, I decided to make a list of famous musicians who are vegansvegetarians (either for ethical or dietary purposes), as well as animal rights advocates and environmentalists. This is our thank-you to all of them for being devoted, inspiring and thoughtful of innocent beings in need of our compassion and mercy.

– Sir Paul McCartney of The Beatles [¹]
– Krist Novoselic of Nirvana
– Robert Smith of The Cure
– Peter Gabriel of Genesis
– Robin Gibb of Bee Gees
– Thom Yorke of Radiohead
– Peter Murphy of Bauhaus
– Siouxsie Sioux of Siouxise and the Banshees
– Antony Kiedis of Red Hot Chili Peppers
– John Marr of The Smiths & Modest Mouse [²]
– Ben Gibbard of Death Cab for Cutie & The Postal Service
– Tim Commerford of Rage Against The Machine
– Robin Pechnold of Fleet Foxes
– All members of 30 Seconds To Mars
– Sherif Sami of Go! Save The Hostages
– Moataz Rashad Malinky of The Chicken Came First

4. The American Christian Metal band addresses animal abuse in their lyrics and has a tribute song “86 Bullets” to Tyke the circus elephant who was shot 86 times. The band also runs a Facebook page The Tourniquet Ark in association with The Barking Army, promoting awareness against animal cruelty.

*Special thanks goes to Francesco Sosto of The Foreshadowing and Ted Kirkpatrick of Tourniquet.