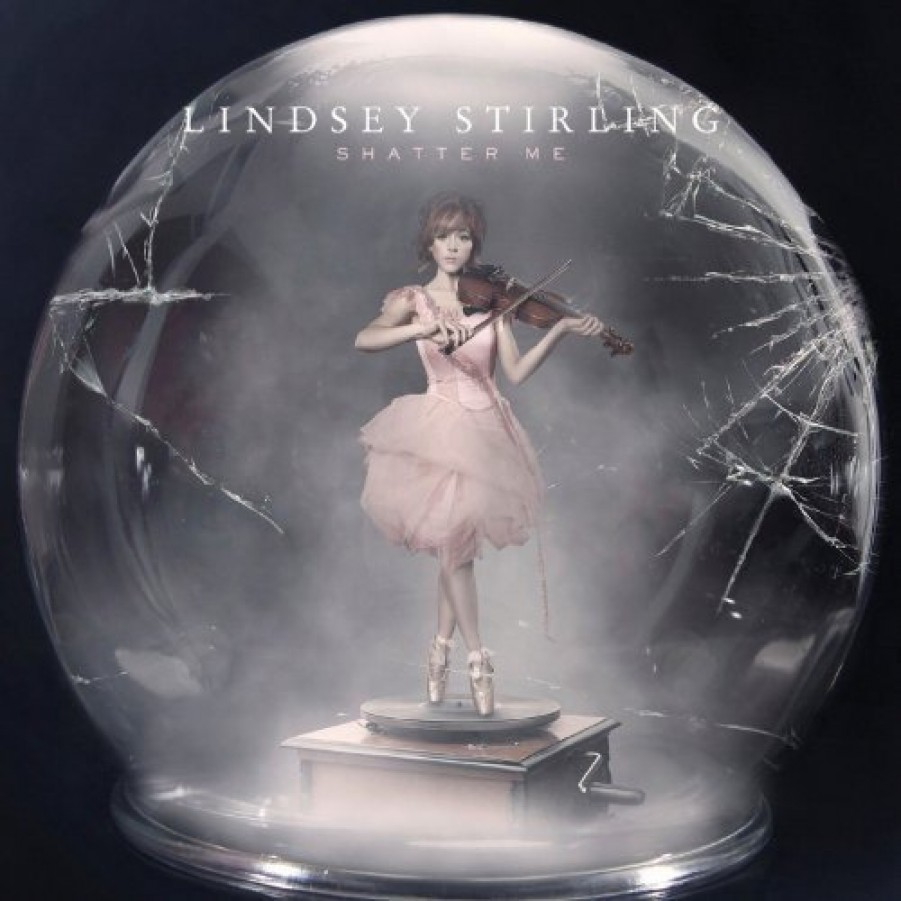 In 2012, she released her first self-titled album that featured 12 tracks then re-released it in 2013 adding her cover of Evanescence’s “My Immortal”, along with the orchestral versions of “Crystallize”, “Transcendence” & “Elements”. This album showed Lindsey’s vibrant, outgoing & adventure side.

Now she has returned with her 2nd album “Shatter Me” that took the #1 slot in both iTunes & Amazon Mp3. This time she takes an edgier turn as she described in our recent interview with her “This album is all about self-discovery and breaking free from the constraints and barriers that we put on ourselves, and the restrictions that world puts on us”. The album features 15 tracks including the album-titled track “Shatter Me”, featuring Lzzy Hale of Halestorm & “We Are Giants” with Dia Frampton. If you think that listening to a full violin-instrumental album is boring & that all tracks are the same, this one will change your mind as each track has that 1 element that makes it unique. Some will start off calm while others will have you at the edge of your seat. Kinda like a rollercoaster ride. You can check it out for yourselves by clicking the media below. Enjoy.

– Don’t miss our exclusive interview with Lindsey Stirling and Shatter Me video review.