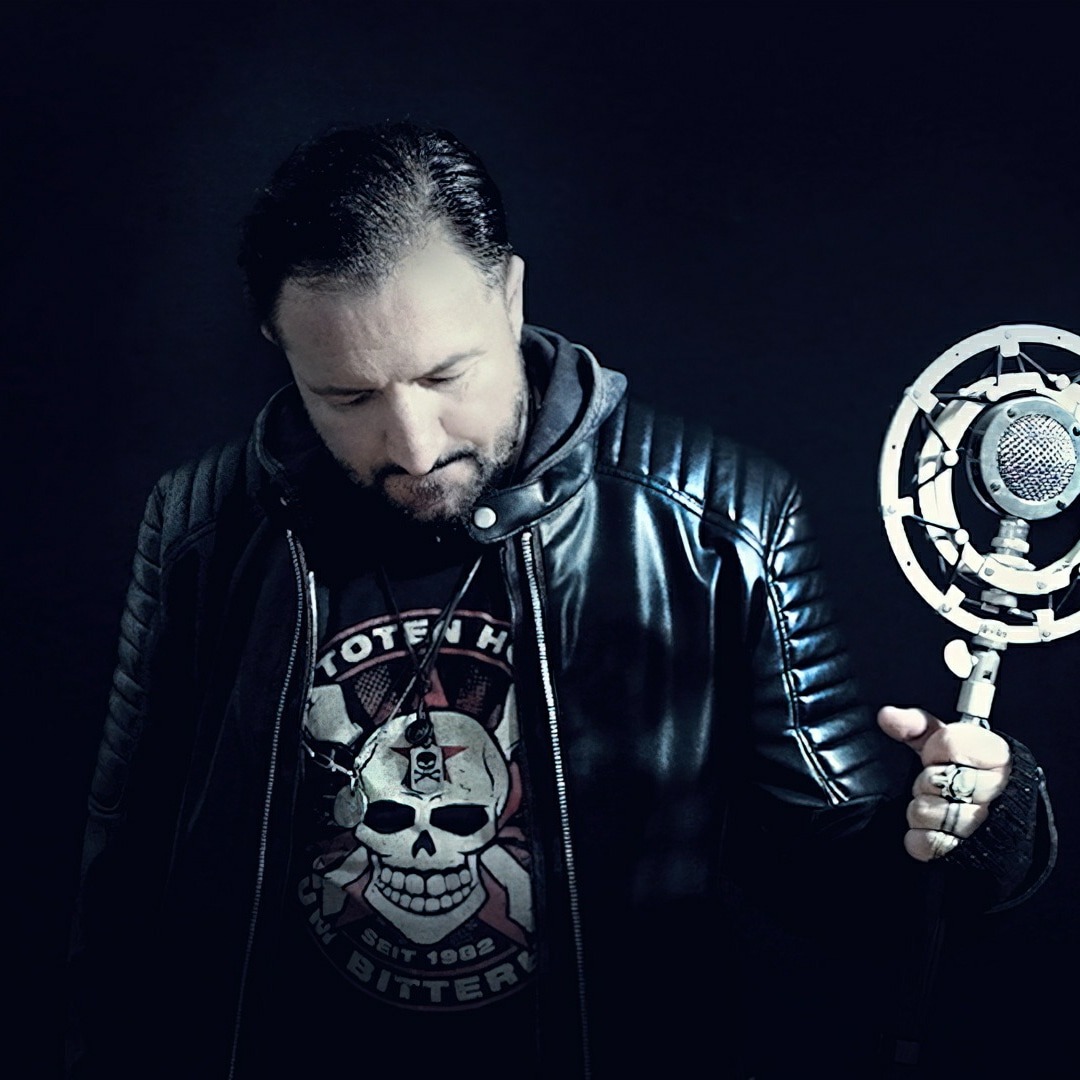 Veteran musician and songwriter Haris Cizmic dropped off his new single “Like a Phoenix in the Sun” on the 2nd of July, 2022. With a heavy topic and dark melodies, Cizmic tries to add singing to his list of skills and talents on this one as he described it as a personal song that he wanted to sing himself and I believe that was a good decision. With a music video that’ll get you right in the mood and spot being released for “Like a Phoenix in the Sun”, Cizmic appears to be determined to go places with this one but first, let’s dig deeper into it

With lyrics telling the story of a man who’s jumping off a bridge, “Like a Phoenix in the Sun” is a dark melancholic tune that’s filled with melodies right from the very beginning. Haris Cizmic’s deep narrative vocals mixed with those dark arpeggios sustained the mood and feeling he wanted to deliver. Subtle guitar melodies in the 2nd verse grabbed my attention and created a sound shift as it builds up powerfully towards the chorus, the song also has some organic guitar harmonies and melodies backed with interesting jazzy drumlines that helped elevate it and kept it interesting. What happens starting at the 3:20 mins mark is a whole different story, Haris Cizmic comes at you with full force unleashing his heavy writing as he pushes the mood with a screaming guitar into a deeper emotional and melodic level.

“Like a Phoenix in the Sun” is REALLY DARK, it shows Haris Cizmic’s approach and skills in controlling the mood and keeping it intact without drifting while adding different twists and sounds. Looking forward to more from Haris Cizmic, cheers!

Check out his previous features on REM here.