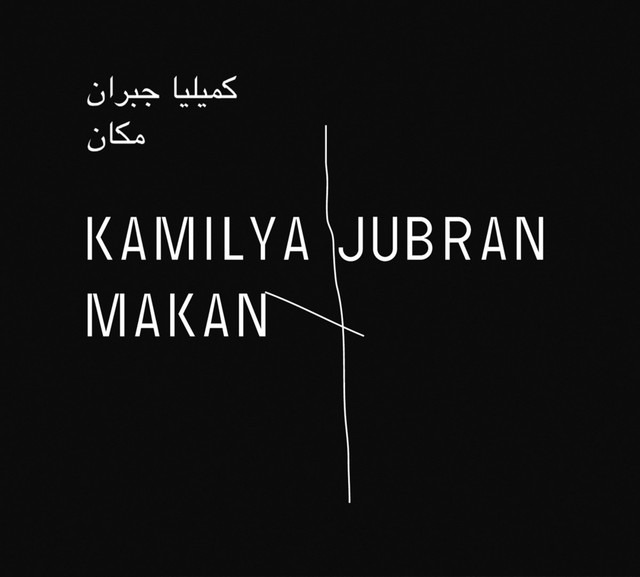 Kamiliya Jubran released her album Makan back in 2009. Her style is different than most other artists as she sings modern Arabic texts written by poets she knows personally. For Makan, four of the nine tracks were written upon her request.

Jubran stated that she was preoccupied with the concept of ‘place’ and she tried to imagine the different places in which each poet placed himself. She kept in mind the different moods and atmospheres of each place while she composed the music, she also remembered all the recent places she has been that ‘shaped her life’. And that’s how Makan was created.