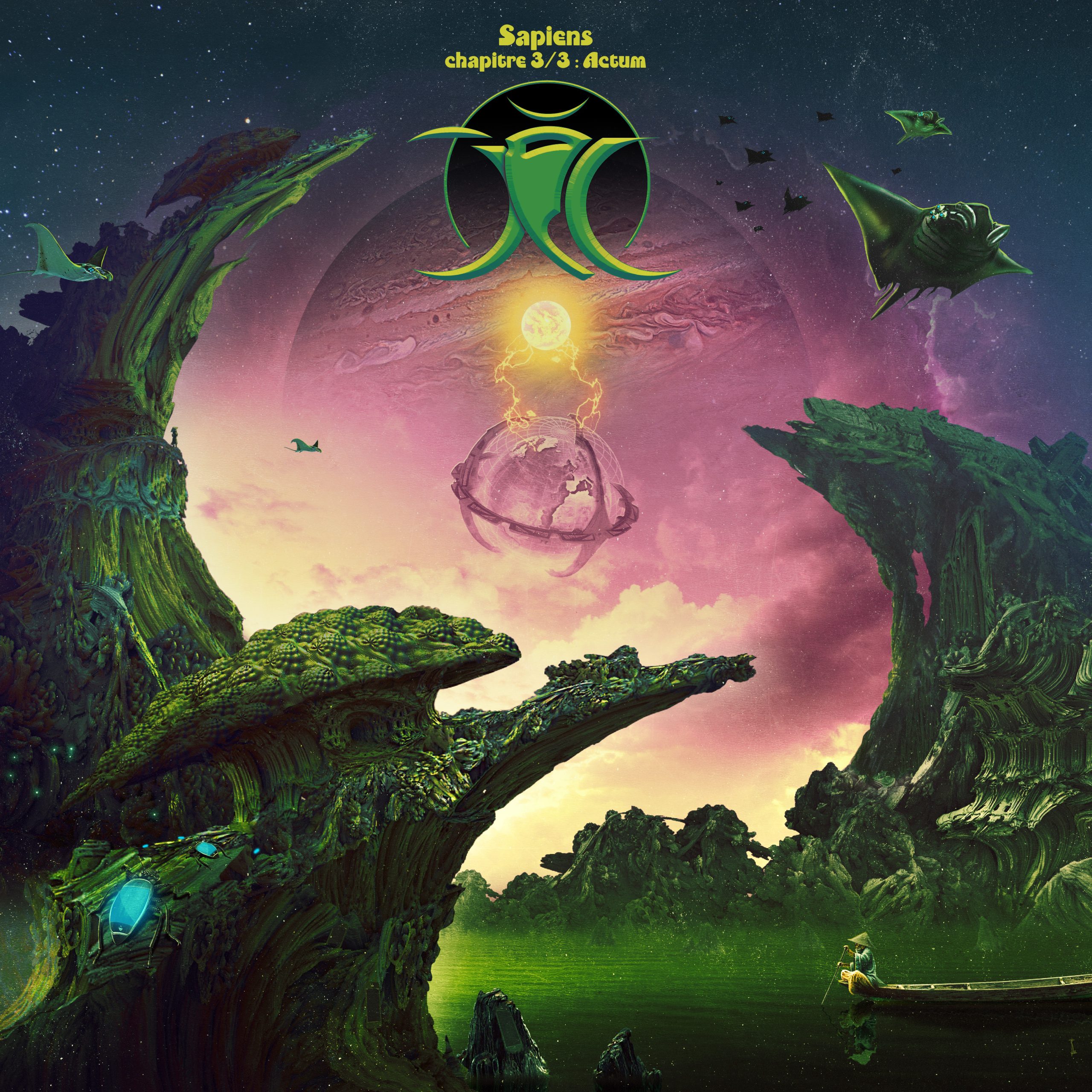 JPL announces new album ”Sapiens 3”, to be released on March 11th 2022 via Quadrifonic.

Since NEMO disbanded after 9 albums distributed all over the world, JPL (alias Jean Pierre Louveton) carries the torch of French Progressive Rock as a recording and touring artist.

Between 2020 and 2022, the “Sapiens” trilogy was released, a musical fresco about the history of humanity recently brought to the stage by a new team of high-profile musicians.

Metallica Announced the ‘Eternal Light’ from the ’72 Seasons’