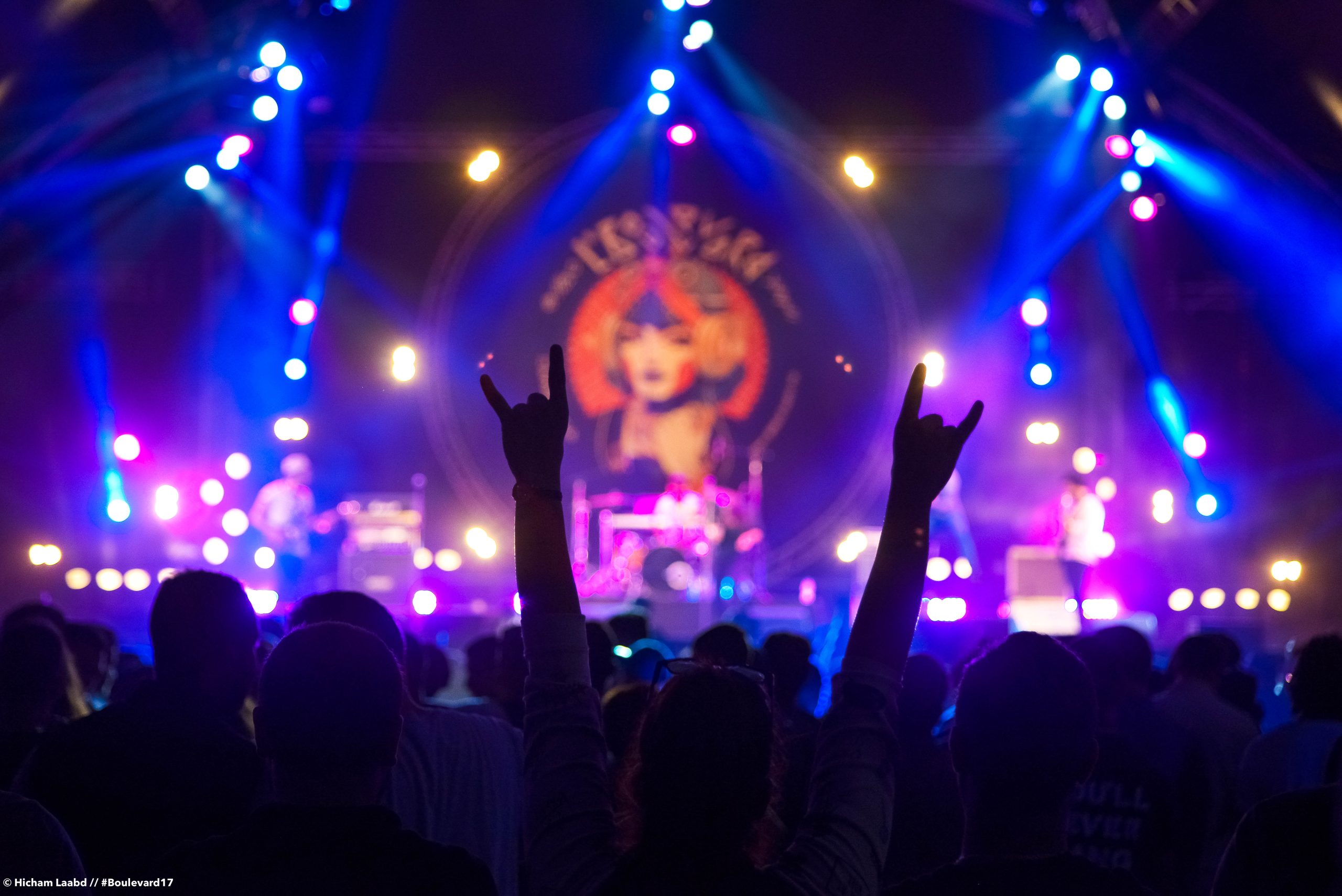 Due to some technical and financial reasons,last year was a postponement of the 17th edition,

but this year the Moroccan music scene saw a big leap in terms of restructuring the festival, by putting a professional touch on the programming of the festival.

Postponed several times to be finally canceled, the festival, which was scheduled to take place from 19 to 23 October 2016 at Anciens abattoirs of Casablanca in Hay Mohammadi, experienced a tumultuous start in financial terms which was confirmed by the organizers.

Indeed, Hicham Bahou leader of the festival explained that with 60% of the budget less, it is impossible to ensure the usual run of the festival L’boulevard. The only solution available to him was to reduce the duration of this musical manifestation, an idea rejected for fear of falling into a “failure”. 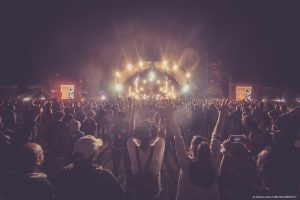 L’boulevard Fest 2017 held at RUC Regby this year looked very good indeed with Rock/metal giants. The French band Dagoba headlining, dominating the festival. And I sure was lucky enough to attend this fantastic festival as a reviewer, and witness some of my favourite international bands. 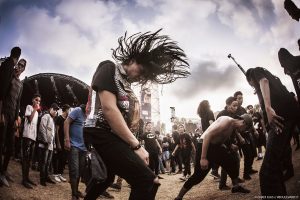 As usual, the festival takes place in two stages. First, the Tremplin, organized from September 15 to 17, where 19 Hip-Hop, metal/rock, and fusion bands have clashed to try to win the first prize of 10,000 DH, as well as recording two pieces in the studio and one complete training with music professionals. 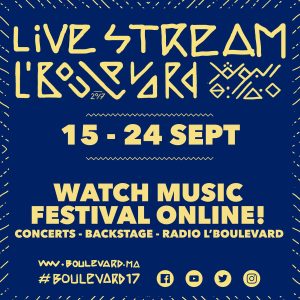 Then, the second part of the festival organized on 22-24 September at the RUC stadium in Casablanca, where the big names of the Rock/Metal, Electro, Fusion and Rap/Hip-Hop scene such as MOP, the French metal band Dagoba, Morocco’s Masta Flow, Betweenatna, Oum and Nigerian Keziah Jones….

This fest held for over 3 days (22th September – 24 September) and attracting even bigger names than its rival others international festivals. L’Boulevard Fest has become the hard rock/metal festival of choice for serious music fans. Andthey have all other music genres covered.

Thank you, L’Boulevard Festival, we will see you next year.