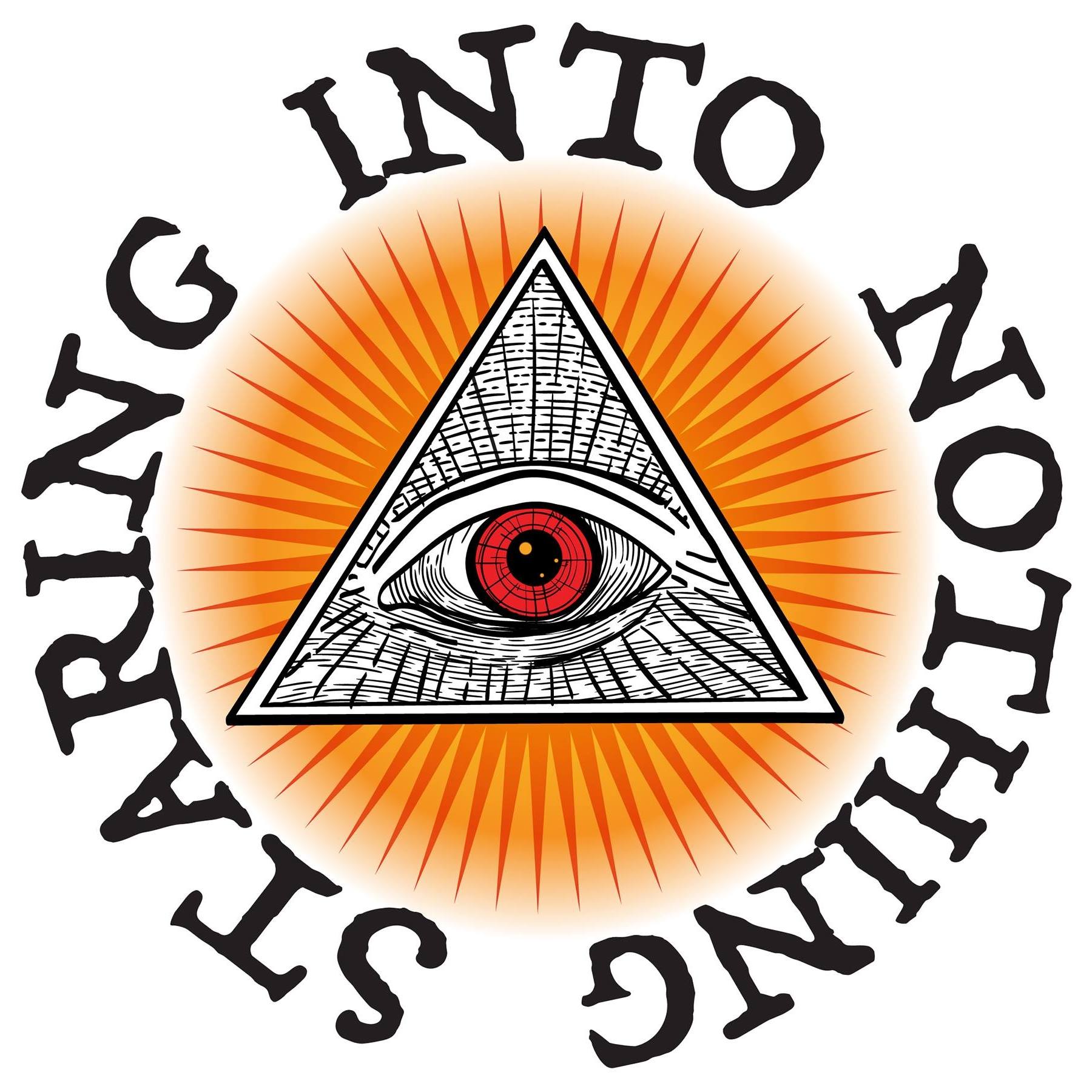 I fell in love once I heard Staring Into Nothing‘s Power. For me, this band is like a rock phenomenon and I was curious to know more about their project. I got the chance to talk with Steve Rogers to tell us more about the band’s music and upcoming plans. Let’s find out.

Okay, after listening to “Power”; I got curious to know, when did you start writing music and tell me more about your early influences?

We started writing original music in 2015 to create music in a style we love that we found was increasing hard to find. I guess you could say we were trying to create songs we would want to hear and buy. The specific goal was creating music that sounded more like classic rock and less like modern music. Less compression, less hard limiting and a more spacious sound. I love modern music, classical music and classic rock, but there just isn’t enough classic rock sounding music out there. So we were trying to make a contribution. Our musical influences are certainly the bands of the seventies, Pink Floyd, Peter Gabriel, Rush, Etc. But we are also influenced by artists such as Nine Inch Nails, Radiohead, Leonard Cohen and Bruce Cockburn.

“Staring Into Nothing” band name with a controversial logo, mmm, what the story behind that?

To me the band name refer’s to a form of meditation. Staring into Nothing means clearing you mind of all the sensory inputs that overload us so often and truly contemplating the meaning of things. The logo is more of a reference to the albums concepts around the abuse of power. A form of the Eye of Providence depicted on the back of the almighty US dollar bill and used as a symbol to represent power or some form of divine authority that creates the sense that some people or organizations have the right to tell others what to do.

Well, I am kinda confused; I see that there are some musicians during the recording process; so why the band is identified as a trio project?

The band is a trio because we were never able to find a lead guitarist or drummer who was compatible with the vibe of the band. The three of us have that strange and special chemistry that allows for creativity and contribution without competition or ego’s. So as the composition process got closer to being complete, we simply decided to use professional session musicians to help record the album. I am still hopeful we can one day add other members to the band, but that will not happen at the expense of the good chemistry we currently enjoy.

Your 70’s influences are clear while composing progressive rock songs; isn’t this challenging now to the current music industry and how the market goes?

We were definitely creating music we would want to hear and were not trying create music that would fit in with current market conditions. This is the only way we can do it without losing authenticity and passion for the music we create.

Lyric-videos are a nice tool to promote your music through, but wouldn’t a music video help more? Or you guys working on that for the upcoming releases?

There is certainly a theatrical element to the songs that would lend themselves to full music videos and it is my hope one day we can afford to create them. In the mean time, we are working on additional lyric videos that are compatible with the content and subject matter of the songs.

Politics, freedom, people, power and many other themes. Well, what is the hidden message really about?

The hidden message is really not so hidden and the lyrics sometimes get criticized for being to literal. The use of more metaphors and allusions is always a good things and a goal I seek. But sometimes, what comes out is just what comes out and the authenticity of the lyrics can get lost in a search for a less direct approach. The hidden message is to think for ourselves and fight back against oppression. The only way for evil to prosper is for good persons to do nothing.

Mainly, the album gained several positive reviews, in your opinion, what the media have missed to mention while reviewing the album?

Reviews good or bad are useful and represent sincere reactions to the music. A recording such as ours really needs to be listened to a minimum of three times before it fully seeps in. So my only comment is that reviewing any album after a single listen can, in some cases be limiting, and not reveal the deepest level of enjoyment possible. I am not sure I ever enjoyed a Steely Day album on my first listen, but by the third time through I was in love.

You were very picky to choose iconic producer like Mark Needham to work on the album. What’s your advice for new bands while choosing producer and engineer?

A high quality producer can obviously bring a great deal to the music. The great ones are expensive, but there are soon to be great ones out there. My personal recommendations I that having someone with an independent perspective on the music is incredibly valuable and it is far better to seek the best producer you can afford than to go it alone.

Are you planning for a tour soon guys?

We hope to tour this summer and be in a position to perform the music with full video support in a forum where it can be presented best.

Currently, what are your main compositional- and production-challenges?

We don’t really have any compositional or production limitations. We have written almost thirty other songs. If it were only about writing and recording, our job would be simple. The challenges we face are breaking through the noise and clutter or the media saturated world and finding our audience. I have no doubt when we perform live to people who appreciate our music, it will be a fantastic experience for the band and the audience. However, the path from here to there is not an easy one.

Thank you so much for this interview and as mentioned previously in my review; you guys will be one of the main progressive rock stars in the next decades.

I am truly honored with your words of support and encouragement. We have just begun the arrangement process for two other albums. So there is more to come.