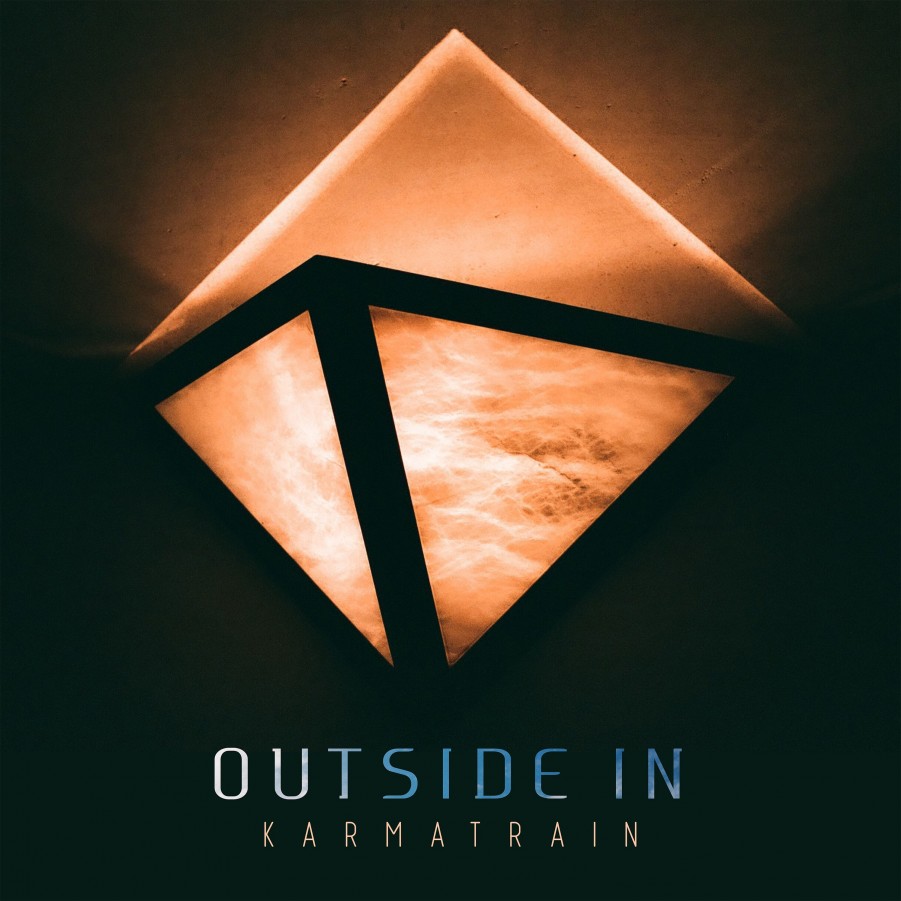 First of all, you’ve got unique prog-rock vibes guys, well done! Tell me more about the band formation and when did it all start?

Thanks! We definitely strive for an original sound. I think the bandmates each having quite diverse and separate influences really helps. We try to encourage each member to express themselves creatively within their parts to keep the unique sounds flowing into our stuff, even though Jonnie and I write the material. Jonnie and I played together in our previous band ‘Crash-Test For Favourite Things’ with myself on keys, synths and guitar as well as lead vocals and Jonnie on guitar. That band was a bit proggy as well. We’ve ended up playing together for over ten years now and we’ve really grown musically as a team, especially in how we collaborate on writing. As our band CTfFT started to disintegrate, we continued working together, writing and working with a new rhythm section. Eventually we added a second guitarist so I could start to focus on just singing. Several lineup changes later and we reformed as Outside In after securing the best drummer we could! We feel so lucky to have such a punishing rhythm section. Elliot and Adam are a powerhouse and always take ideas Jonnie has mapped out digitally to such an epic level. Joe, our second guitarist comes up with really unique complimentary parts, leaving me free from playing guitar badly to focus on performing and singing out front.

I noticed that ‘Karmatrain’ is your debut album. What does this word mean? And can you tell me more about its lyrical themes?

Karmatrain is a reference to a line from our previous band. It speaks to the concept of a long train of karma dragging behind us and also reaching out in front of us. I like the play on words as well, as it can also be used to represent training one’s karma, to develop as a person or to represent a train of karma. To karma train or to be on board the karma train. The lyrics in the Karmatrain album are influenced heavily by the novel Siddhartha by Hermann Hesse. Each song on the album represents a chapter from the book, but also has a parallel personal story of my own attached to it. There are lots of themes about nature, the spirit, life and death, meditation and self-development. As the novel is about the quest for enlightenment, I couldn’t help but have my own personal development and journey while writing the lyrics and melodies.

Although your old school roots are obvious within your riffs, I noticed other modern rock elements. How did you manage this while working on your album?

I think the old school sounds are what come naturally to us. We listened to a lot of grunge growing up and learning music in the 90s. Some of the music we have in common as a band are bands like Tool, A Perfect Circle, Pink Floyd etc. so maybe that’s a prominent vibe coming through our stuff. We loved experimenting with organic recorded sounds like native NZ bird calls and water noises, and other sounds from our natural environment, but we also like to bring in warped synth noises, digital instruments and 8 string guitars to offer some juxtaposition in the sounds you’re hearing – natural vs synthesized, analogue vs digital. Jonnie’s place backs onto a primary school, and while we were recording The Garden of Light one afternoon, all the kids came out to play in the playground, so we recorded the sounds of them playing and shouting and incorporated those noises into the drum and bass breakdown of the song. It’s chaos! Have a listen to the track below!

Ashton Brown had a great touch for your music videos. Was it planned between both of you, or was it totally his directional views?

Ashton is my younger brother, and is a huge part of what we do creatively, particularly in regards to our music videos. We usually write the videos on the phone to each other, usually while pacing around the house frantically. We make each other laugh a lot. This can be quite distracting during shooting, but also makes it way more fun and creative. ‘The Mushrooms’ video was written and discussed mostly by messenger chats during our first lockdown here in NZ. Check it out below!

Jonnie managed to act out and shoot it all solo during lockdown. Once we’ve written an idea we both love, Ashton develops it into a loose script then Jonnie, Ashton and I get it happening as a team. All of us have starred in the videos, with Jonnie shooting and Ashton directing. We usually come up with ideas on the fly when we are shooting as well. Ashton is also helping to write and direct our theatre show for Karmatrain.

‘Om’ Live performance was really nice, but I am kind of confused. Is Allgood Absolute Alternative Records responsible for the album release and Triple-A Records were handling promotional plans?

They are the same thing. AAA = Allgood Absolute Alternative. These guys came on board as our label right before we released the album. It has been awesome adding a new group of enthusiastic people to our extended team. The AAA team is so supportive and passionate about our music and our development as artists. They are helping us work on our Karmatrain Show idea too and providing an amazing level of technical support including a 40m LED screen, to make the show as epic as possible.

In your opinion, would the old school progressive and psychedelic styles be able to stand in front of the trendy electro and pop styles?

When we looked back on music from the 60s and 70s when we were growing up in the 90s, and thought it was the defining era of music, it’s the equivalent of kids today looking back on the 90s – so yes, I hope so. I think music styles are cyclic. What we grew up loving in the 90s and early 2000s is now considered retro to some. We are making the music that comes most naturally to us, not trying to follow any specific trends or formats. Luckily for us it seems to be resonating with some people, and we are so grateful for that! Karmatrain is a concept album based on the novel Siddhartha by Hermann Hesse, written in the 1940s. The book includes a lot of timeless philosophical themes of life, death, and the bigger questions of being alive, so I incorporated those themes and ideas into the songs on Karmatrain. Hopefully using these timeless concepts and questions that continue to make humans curious give Karmatrain some longevity as well.

The album has been acclaimed by the local media in New Zealand and Prog reviewers and enthusiasts worldwide, but can you tell more about the music scene over there?

There is quite a lively music scene here in NZ. While the mainstream is quite pop-centric, there are some really thriving underground scenes here for metal and rock. It’s a pretty small scene though, so making progressive music for a limited audience is challenging. We have managed to get some awesome local radio shows to play our singles (and get into the charts here too!) even though our tracks are longer and use less traditional time signatures and song structures than their core playlists. I went to a gig on Saturday with our guitarist Jonnie. Not only did we know most of the people in the bands playing, but there were also heaps of other people we’ve worked with and bands we know and have played with in the audience. It’s awesome to head out to local shows, and see our musical Whānau out and about supporting our little scene here.

Finally, tell me more about your plans in 2021 especially since the live scene isn’t active enough recently.

Most importantly – we are working on turning Karmatrain into a theatre show which I’ve mentioned a couple of times earlier in this interview. Ashton and I have written a show to perform in theatres to seated audiences. This show will involve a 30 piece choir, live puppets, dance and a 40m LED screen with psychedelic visuals including landscape shots from around our beautiful country. Aotearoa’s answer to ‘The Wall’? Perhaps…
We have just passed the one year anniversary of Karmatrain and we are celebrating this milestone by releasing Karmatrain on vinyl very soon! Looking at a blue and green coloured double-vinyl set! This will include an unreleased bonus track as well!
Finally, Jonnie and I have begun writing our second album, which is going really well. It’s exciting to be back in a creative phase again. Jonnie has written some really creative ideas so far, and some of it is sounding a bit heavier than KT so far. It’s exciting to explore new terrain with the band, and try and push the band direction even further creatively. We are taking focus off gigging to prioritise the writing of the second album and to get the theatre show project off the ground.
If you’d like to find out more about us, or you want to listen to the entire Karmatrain album, you can find us across all usual social media and streaming platforms. Leave us a comment or send us a message, we really love chatting about music and art with other creative people and music enthusiasts. If you’d like to support us by buying some merch or the double vinyl, please visit our bandcamp below!