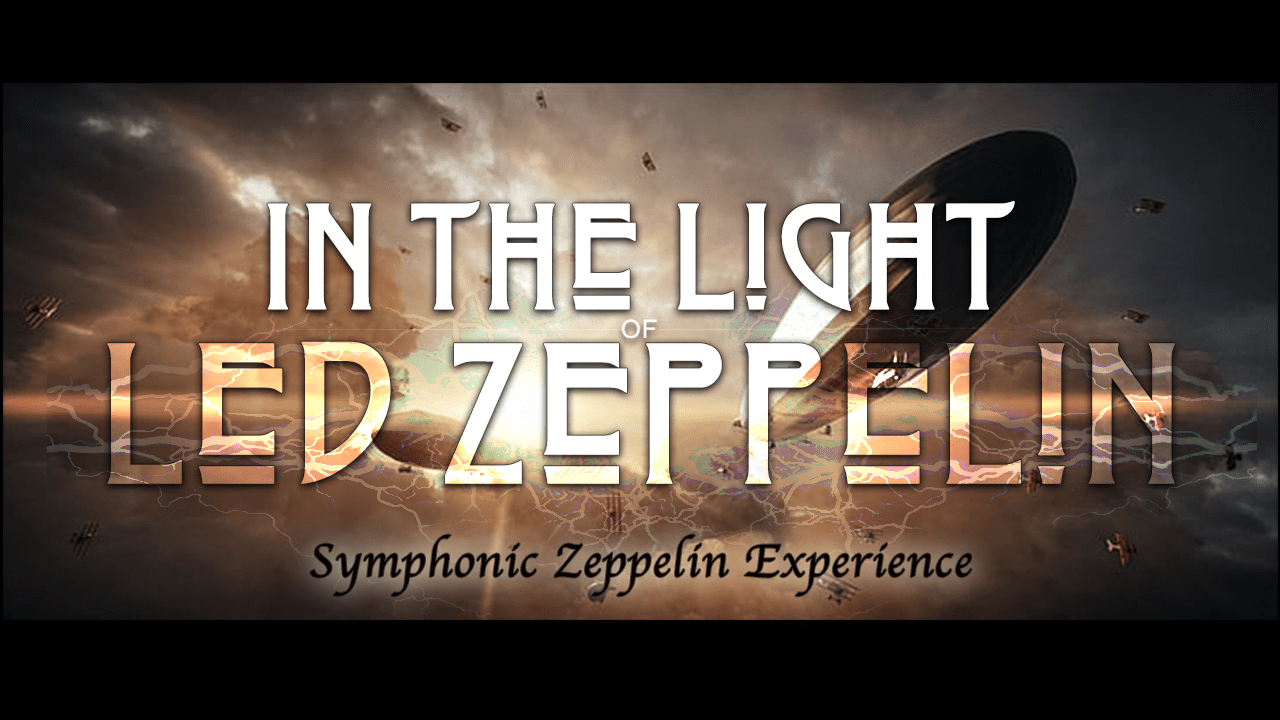 Can you imagine rock music without Led Zeppelin? It’s a hard question really. Recently, I reviewed the tribute band In the Light of Led zeppelin‘s “Pompeii Sessions.” I talked with the band to know more about their vision for the tribute-project-band and what they are planning to do in the future. Let’s discover!

● I noticed within your bio that you mainly influenced by Plant and Page back in the 90’s which led you to form the band. Or there’s another story?
TLOL was born from a successful international Led Zeppelin tribute who became bored of playing the same songs the same way night after night. We just looked towards Page & Plant who inspired us.
Led Zeppelin, they never played the album versions when they performed live.
Also, when they returned in the 90’s they re-invented their music set against world textures. It’s this kind of creative passion that has fueled ITLOZ.

● “Pompeii Sessions” is an interesting name for your release; it’s a tribute for Page & Plant’s “No Quarter” is that correct?
Pompeii Sessions is more like a collection of Zeppelin rather than direct replica of No Quarter, but with similar inspiration and idea.
In 1972, Led Zeppelin’s Robert Plant and Jimmy Page traveled to Bombay to jam with Indian musicians. This collection was called Bombay sessions.
Bombay…..Pompeii…… The city we recorded in was Pompano….turned into Pompeii.

● Some fans don’t accept it when bands tribute for some the rock icons; how did you deal with that when you started the band?
The tribute industry has exploded over the past 15 years with the decline in touring legacy artists and the high cost of tickets. Plus Led Zeppelin will never tour again so audiences who love Led Zeppelin are usually very supportive.
However, we do tell audiences to not expect a look-a-like tribute or to hear the album version. Expect something different and come celebrate with us.

● By time; some tribute bands make originals and for sure it follows their influence; would you consider that someday?
Yes, we have actually begun working on our own material

● Okay, what is after “Pompeii Sessions”? Curious to know; what’s your next release would be about?
We do plan on recording another album. Not exactly sure what it will be yet …maybe inspired by Walking in Clarksdale, Sensational Space Shifters, Band of Joy,
Coverdale/Page, but whatever we do next it will be carefully crafted to keep the framework the same and give audiences a new experience.

● Okay, for sure I would like to finalize with; what are your plans for the future?
We are making plans for unleaded shows (acoustic) and other shows with a full symphony orchestra. We are working to hit the road in 2019.