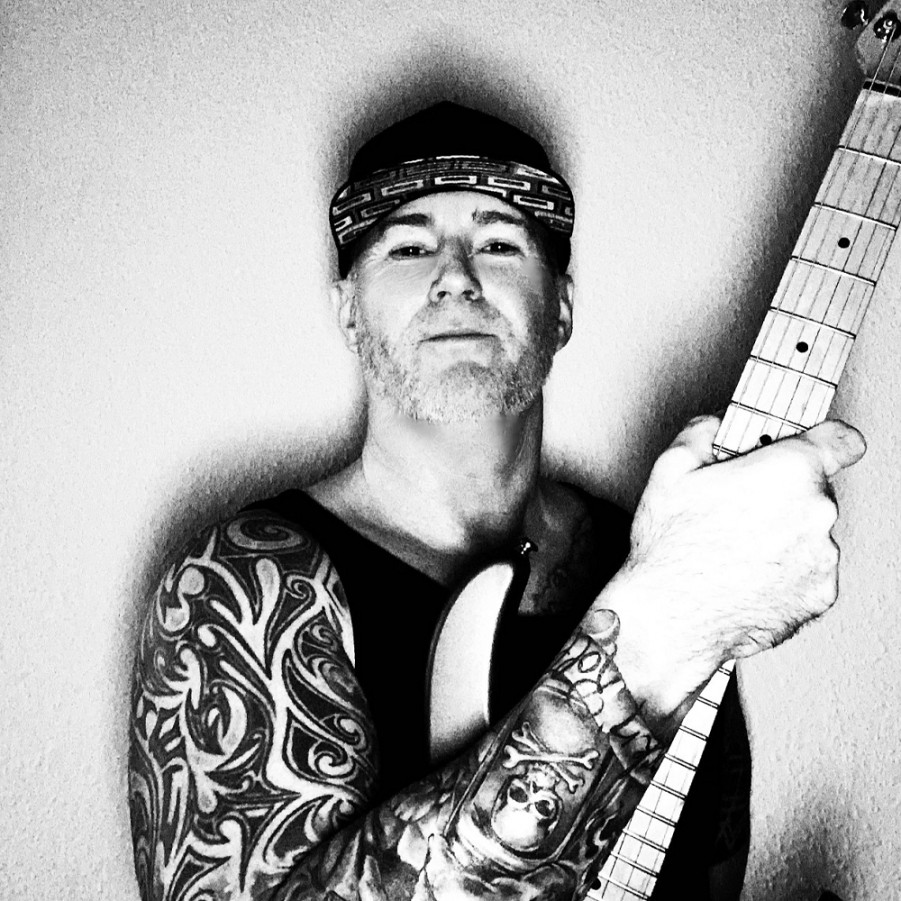 What was the inspiration behind “Paranoia”?

Paranoia is something I personally experienced during an experimental journey when I was younger.

Fans are eager to learn more about how a multi-instrumentalist presents themselves in the music industry, can you give a bit of insight into what you do?

To be honest, there is no specific plan behind it. I’m still looking for suitable musicians who fit what I imagine musically. Due to the ongoing Corona situation, this process seems to be delayed a little. I can already imagine not playing live alone, but with or as part of a band.

You’ve been making music since you were in high school, how did that history tap into your current career?
To be honest, it helps a lot to have had these experiences. For example, I know how complicated it can be to get several heads to agree on a common denominator or to write a song with several people in a different way or how it is now to compose on your own. There are pros and cons in both directions of course!

Some of the lyrics in “Paranoia” describe the state of mayhem and confusion often associated with mental illness. How did you reach that level of depth with the writing process?
As I said, I experimented a lot when I was younger. Thank god, I never had serious problems with it after that time.

The band’s lukewarm social media presence adds to the level of mystery, do you plan to change that strategy in the future?
There is still no signed contract with a label and all costs are borne by yourself. The music business and the social media area is relatively expensive if you want to stand out. Such a big budget does not exist now. Of course, I hope it will change in the near future.

What are your plans for touring especially during the new wave of the COVID pandemic?
Just one-step at a time. First make a band out of a solo artist and then hopefully the Corona Pandemic will be over and you can play live.

Tracks like “Nightrider” and “Paranoia” have seen major success with listeners. What is the style of your next album/single going to be?
The next song is already on the way and will be released on February 3rd. Actually, the song ties in perfectly with the other two, meaning heavy guitar riffs and a mix of melody and heavy vocals driven by a common rhythm. The song is called “The World Is On Fire” – a reflection of our present time!