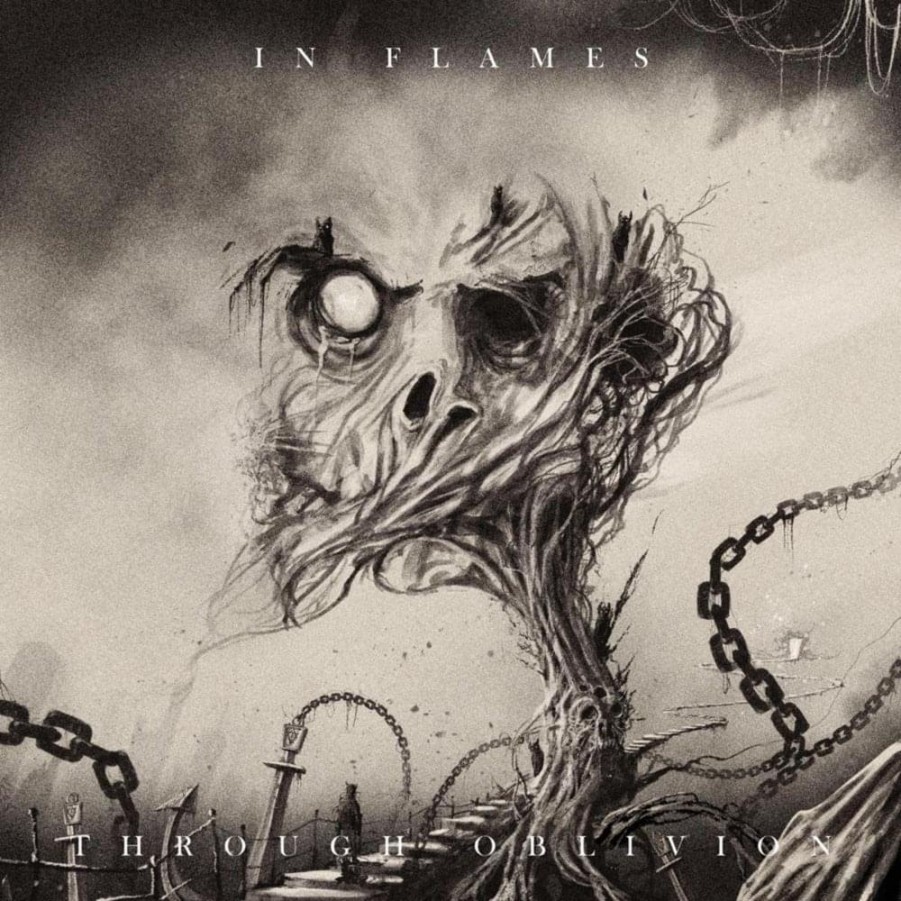 The video starts by a shot for the model/actor in the middle of a forest, and shifts between scenes of some situations that happened to him which forced him to think deeply of his inner struggles. The main idea that the video discusses was the inner war between one’s pure intention and the society around him with all of its hypocrisy, decisiveness and cruelty. All of these elements created an atmosphere of Psychic contradiction.

The video had some elements of metaphors to portrait these inner struggles in material form. For example: Drowning was a symbol for getting lost in mazes of life and the scene of sunrise with colors of rainbow symbolized new hope or a solution.

As you may have noticed the lyrics talk about deeply thinking about us, and the society surrounding us; along trials of escaping and forgetting as the title explains ‘Through Oblivion’. The vocals used both calm, and high pitch vocals that he highly achieved in this track to send a message of struggling.

The director used Black and White footage in filming the video to reflect the depth of the theme.
The whole elements and techniques of the video expressed perfectly the main target of the track’s subject.