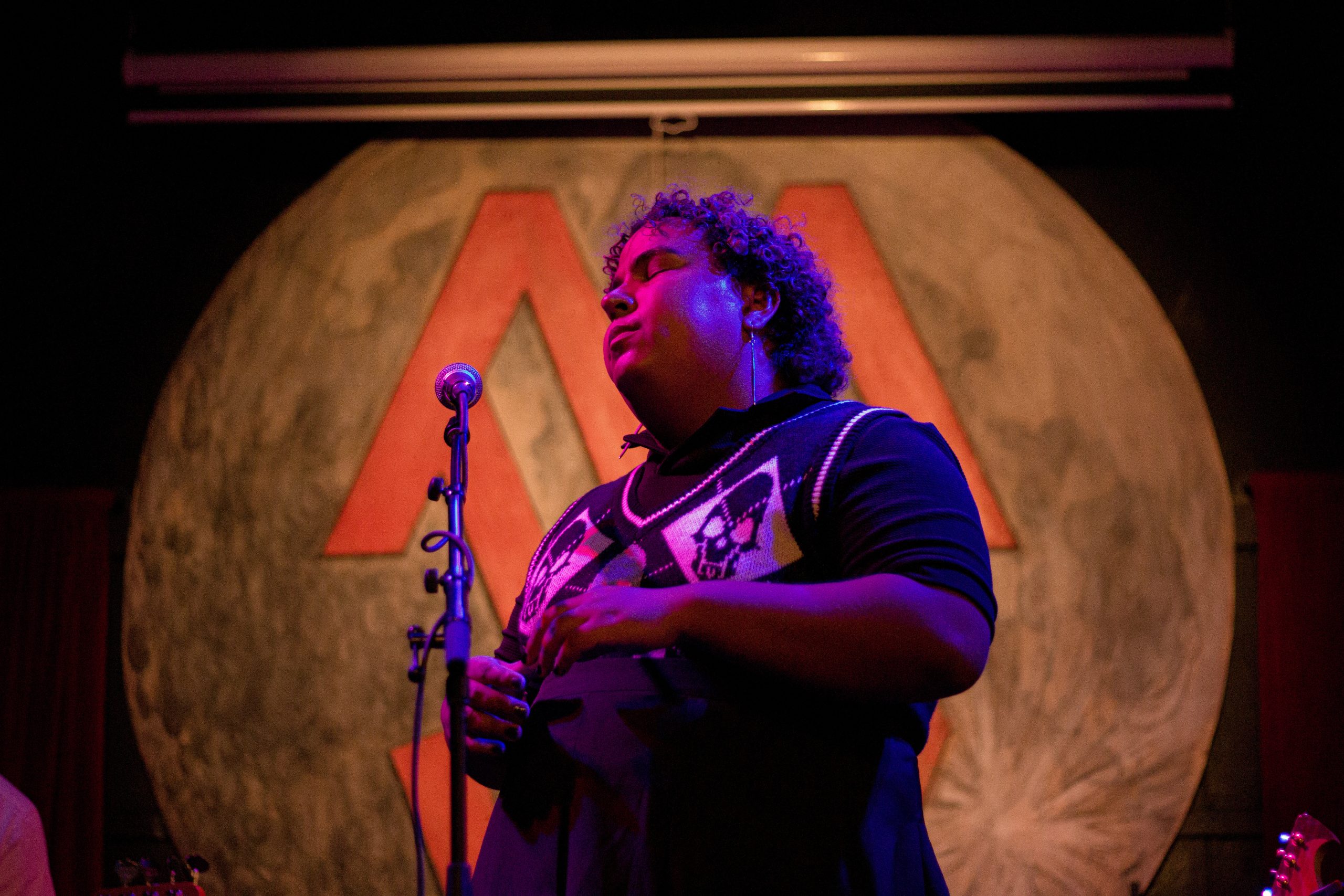 Xavier bernazard is a Dallas-based artist who just released his third single “Hero Song”  from his upcoming album “Balloons for my funeral”. Bernazard described it as a love letter to his family. It features Bernazard on vocals, Nathan McCord on drums who is also the producer and mixing engineer, Alex Hodge on bass, Fox Devaughn on guitar and finally Josh Karas on keys.

Before I even listened, I couldn’t help but admire the cover art, it’s so dope! I absolutely love the animated style of the art and song. The song sounds like it could be an intro to anime, it even sounds like it could be the opening to HunterxHunter! An honorable mention are Bernazard’s beautiful vocals, which really give soul to the entire song. The entire song makes me want to get up and just work out, it made me excited and felt like I could face any obstacle that comes my way at this moment..

All in all, I absolutely loved the creativity in this song, from cover art to lyrics to the actual music, and I really hope this album becomes Xavier’s big break!

Songs For The Cynical by Spud Davenport