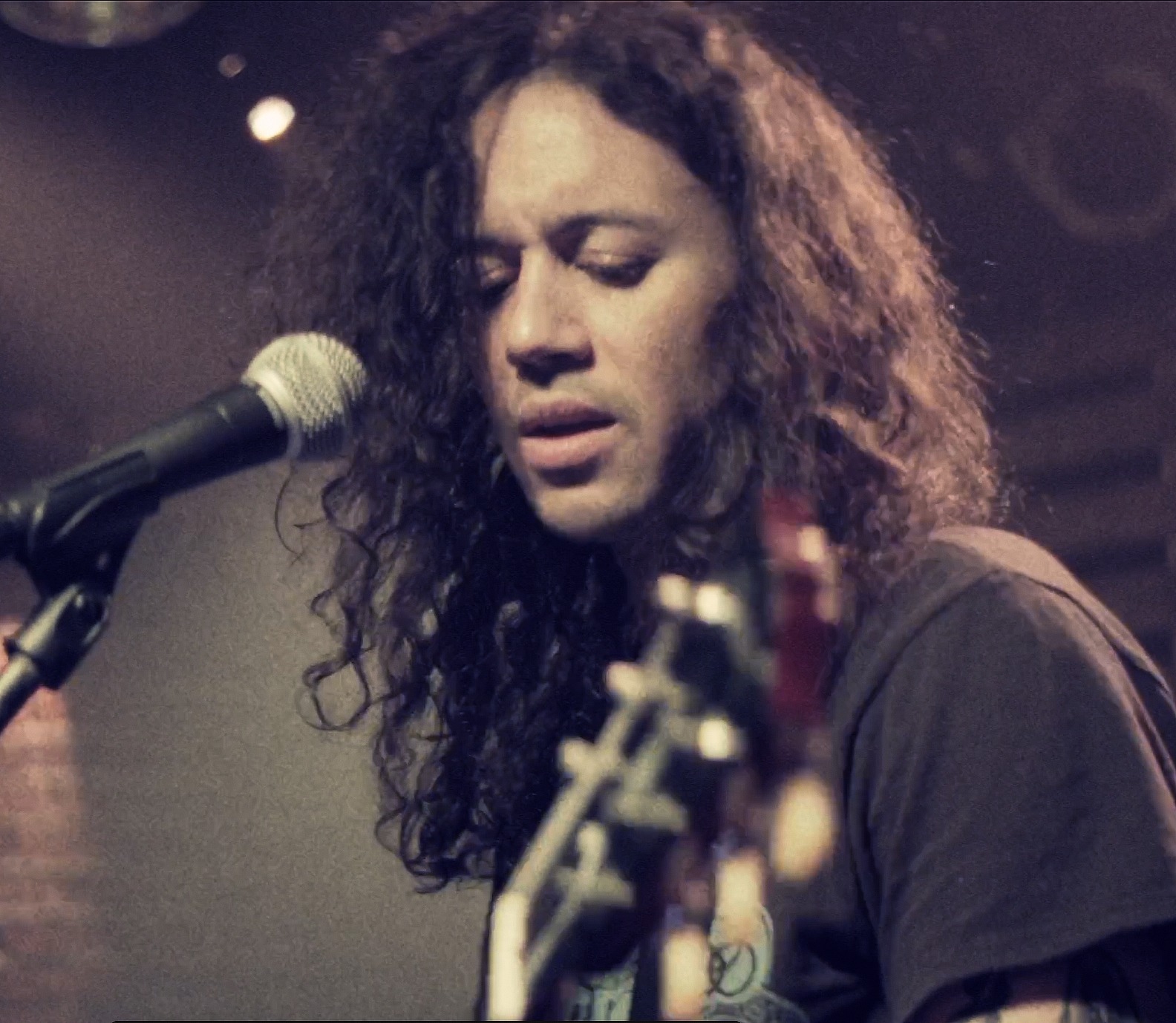 “Heavy Skies” Press the play button and you will surely hear heavy music, do not be afraid but be careful, because it will hold your breath without realizing. This is the latest to be brought to you by the Formation Ritual Project.

Released on June 24, 2022, “Heavy Skies” features rock-solid rock that flirts at some places with Doom Metal, accompanied by superb vocals and top-notch guitars with cool ’70s pieces and melodies.

The Formation Ritual blends heavy, psychedelic effects, and disturbing guitar into its track, translating well into the song’s lyrical performance, leaving us in a daze before something even more beautiful, brought about by the interesting contrast within the song itself.

Dense full of distortion, dusty sound, well-written rhythm, gloomy and often psychedelic keyboard strokes along with strong bass lines and powerful drums… all this can also describe the ambiance of the wonderful “Heavy Skies” music.

In “Heavy Skies” Jason Tapia sings about the need to escape from problems, the desire to direct and take care of oneself, and the self to get away from constant work, emphasizing that it is not the best way to deal with things but sometimes we have to.

Formation Ritual is a solo project by American multi-instrumentalist Jason Tapia, very close to the galaxy of classic names in style such as Black Sabbath and Candlemass. “Heavy Skies” is the third single from this project, which will precede the album “The Shifting Dust” which will be released on July 8, 2022. You should listen to it because it will put you in a different experience.