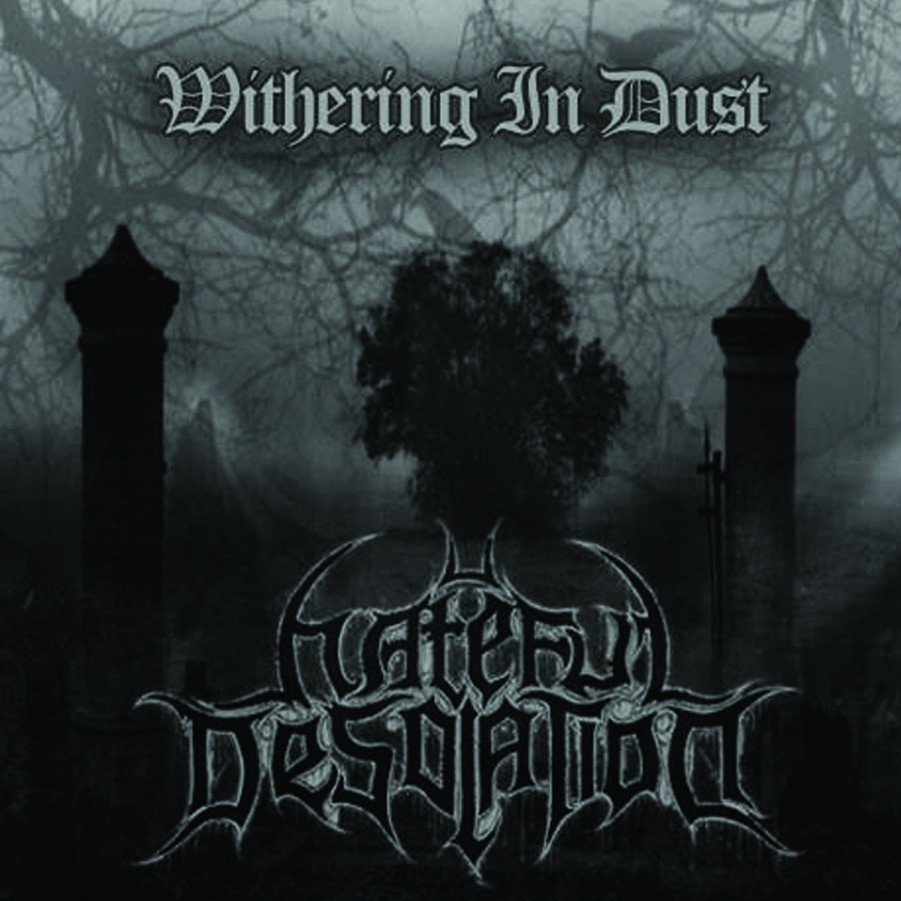 “The idea behind the music is to mix between the sub-genres of Black Metal: (Depressive Black Metal & Atmospheric Black Metal) with the essence of the Old School Black Metal, creating a new level of Depression and Obscurity within the music itself.”

The band finished their first demo ‘Withering In Dust’ and the band had one track released from the demo; ‘Your Memory Will Never Fade’.

The first track ‘Your Memory Will Never Fade’. Simply, it was a masterpiece. The track started with sounds of guitars for 30 seconds then all instruments

joined along the vocals. The riffs gave me a real feeling of depression and sorrow, the vocals are very hard and they managed to deliver the real emotions of the band’s members.

As for me, one of the well-made parts in the track was the spoken part; the riffs changed to be slower, the sounds of rain, guitar, slow drums, and Void’s performance in this part delivered the melancholic atmosphere of lyrics and music. Right after it, a guitar solo followed the spoken part but it was quite longer than the first one. Gray Ravenmoon repeated this with great screams then another solo, that drove chills right into my spine.

The Second in this demo, called ‘Withering In Solitude’. Unlike the previous track, this one was had a more of aggressive tone, and faster.

The vocals were stronger and it was completely different from the atmosphere of the first track in music and in lyrical theme; it had more of Xsthur style to it. I felt that the lyrics of the second track had similar lyrical theme of Frostagrath but was represented in another mix of music.

The third and final track was an instrumental version of ‘Your Memory Will Never Fade’.

This demo is good piece of art. Personally, I preferred the first one ‘Your Memory Will Never Fade’ I loved what it had of riffs and techniques. If you ask me for a suggestion to listen to Atmospheric/Depressive black Metal release I will definitely suggest this demo. I’d give it a 7 out of 10.