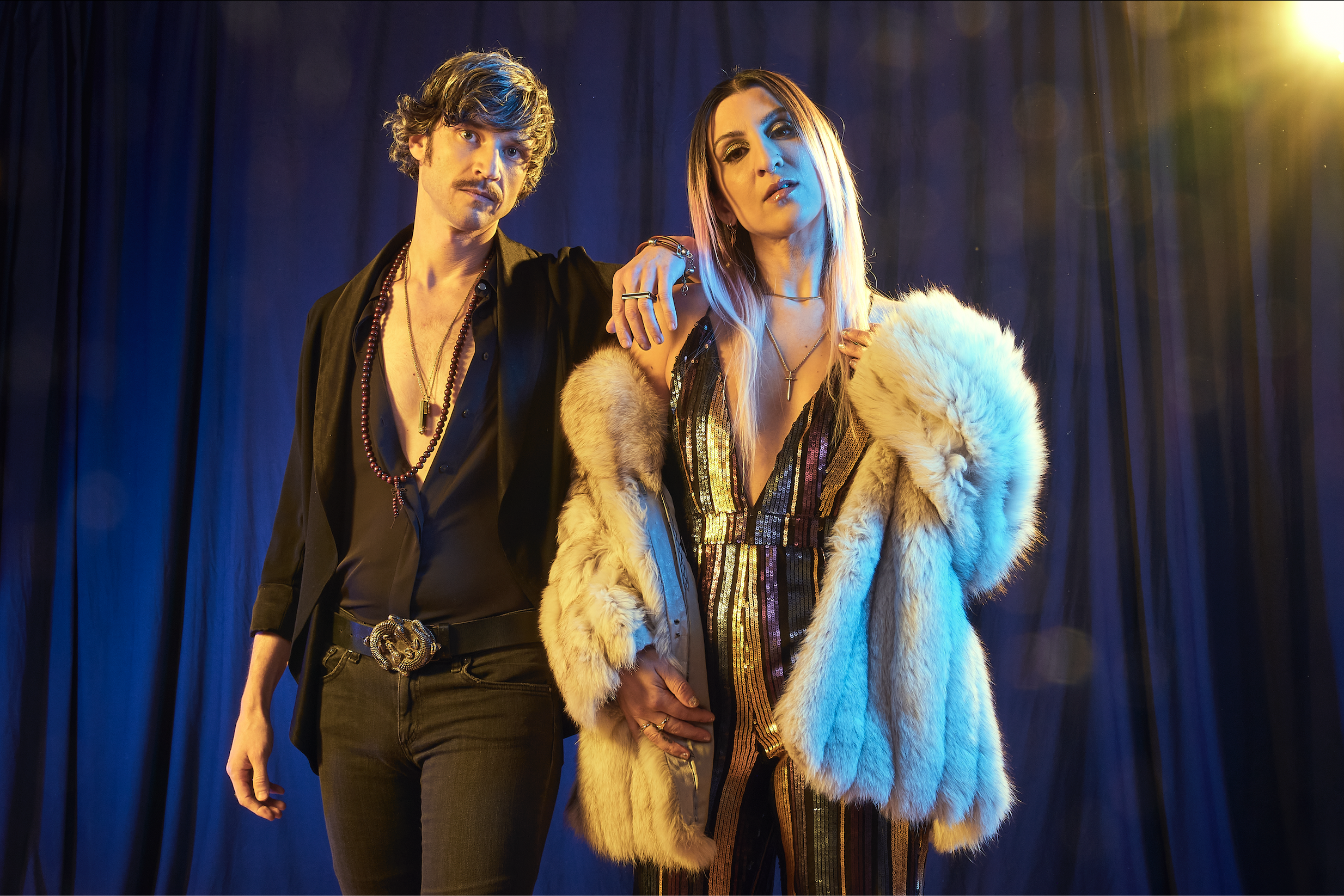 Toronto rock band, Goodnight Sunrise, was founded through a shared love of pop hooks and the raw power of classic rock. Since 2011, the band have taken their explosive live show to over 300 audiences across Canada, the US, and Europe, opening up for Bon Jovi, Big Wreck, and The Sheepdogs along the way.

“Friends Like You,” out today, is about the type of friend who’s around when things are going badly so they can feel better about themselves, but who won’t show up to celebrate wins. It’s a heavy, riff-driven modern blues rock anthem featuring dual vocals, thunderous drums and Thin Lizzy style ‘guitarmonies’. 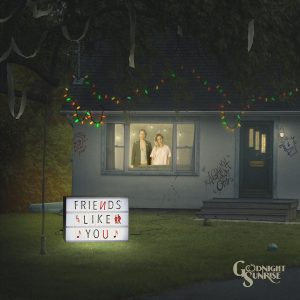 Their explosive third full-length album, Against All Odds, will be released on October 7, 2022. Produced by Brian Moncarz (Alice Cooper, Circa Survive), mastered by Brian Lucey (Green Day, Arctic Monkeys) and recorded with the rhythm section of Our Lady Peace. The album title is a testament to Goodnight Sunrise emerging from the last couple years the same way they have taken on every challenge since the band started. Album pre-order is now available here.