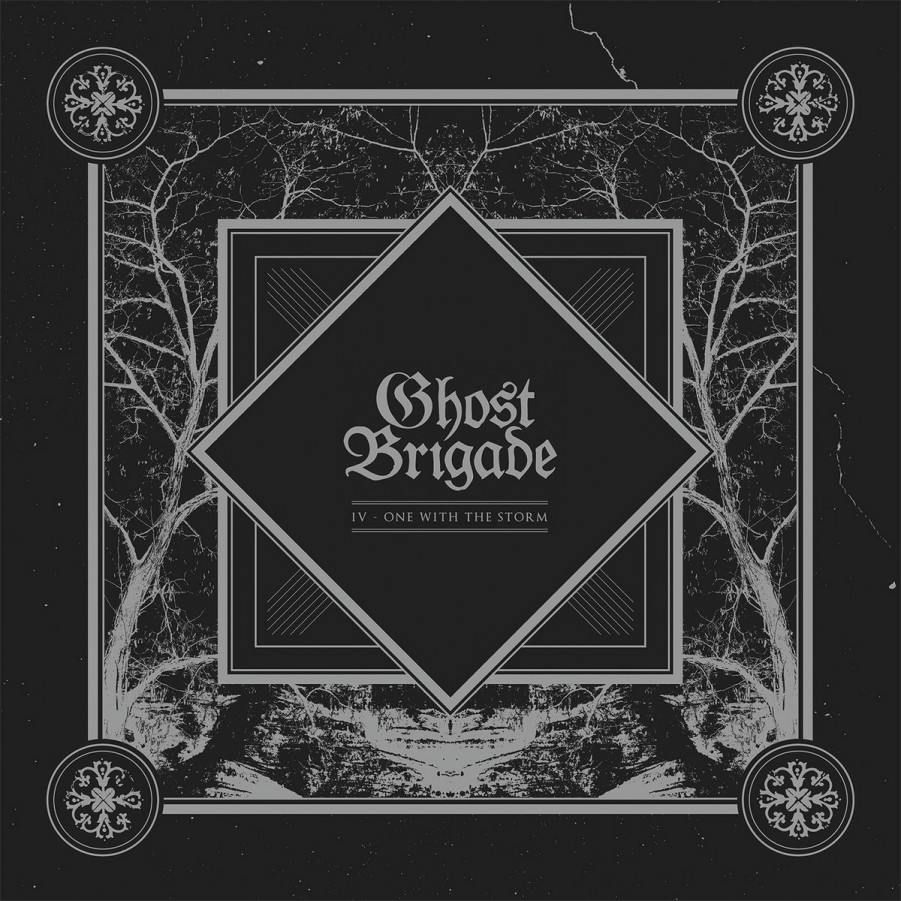 It’s about time we did a review on this one release. It was one of the most anticipated releases in the global metal scene and everyone was looking forward to it. But of course, for those of you who don’t know anything about this band, have no fear. A quick introduction to the band will be done.

Ghost Brigade is a Finnish band with lots of musical influences and affiliations that deserve their own sentence. Melodic death/doom metal, depressive rock and post metal. Quite a mouthful if you ask me. The band was formed in 2005 and the lineup had some changes since then. The founding lineup of the band is:

Then of course, Joni Vanhanen on The keyboards and Joni Saalamo on the bass.
And then we head straight to business.

Over the years, the band has proven to their audience that the variety of moods in their songs are a major factor in each albums. And this album had it in complete abundance! They switched between the three genres mentioned earlier a lot. At times you would hear out some great-harmonized melodic death metal tunes, then later a doom-ish tune dominating the atmosphere. At other times, you’d hear some great depressive rock transitions and moods, then at other times you hear the post metal element clearly. You never really know what you’re up against until it is happening.

The band did not really progress a lot in terms of changing their sounds. If you listen to their old stuff, it’s pretty much the same idea and atmosphere. Though I really got to highlight the undeniably unique desperate clean vocals of Mr. Manne. There’s just something about his voice that you can’t shake off, it’s almost hypnotic.

Some of my favorite moments in this album were:

• The super catchy harmonized melody of the track ‘Wretched Blues’.
• The intro riff of ‘Aurora’ that makes you feel nostalgic for no reason.
• The groovy head-banging riff of ‘The Knife’. Seriously, it’s too badass.
• The doomy/depressive mood of the song ‘Long Way to The Graves’ and it’s really catchy end.
• The harmonized riff of ‘Elämä on Tulta’, which is Finnish for “Life on Fire”.

Honestly, there were lots of great tracks and I had lots of fun going through them over and over again. If you’re into depressive tunes with a spice of extreme metal, these are your guys and this is the album you want to be listening to right now.