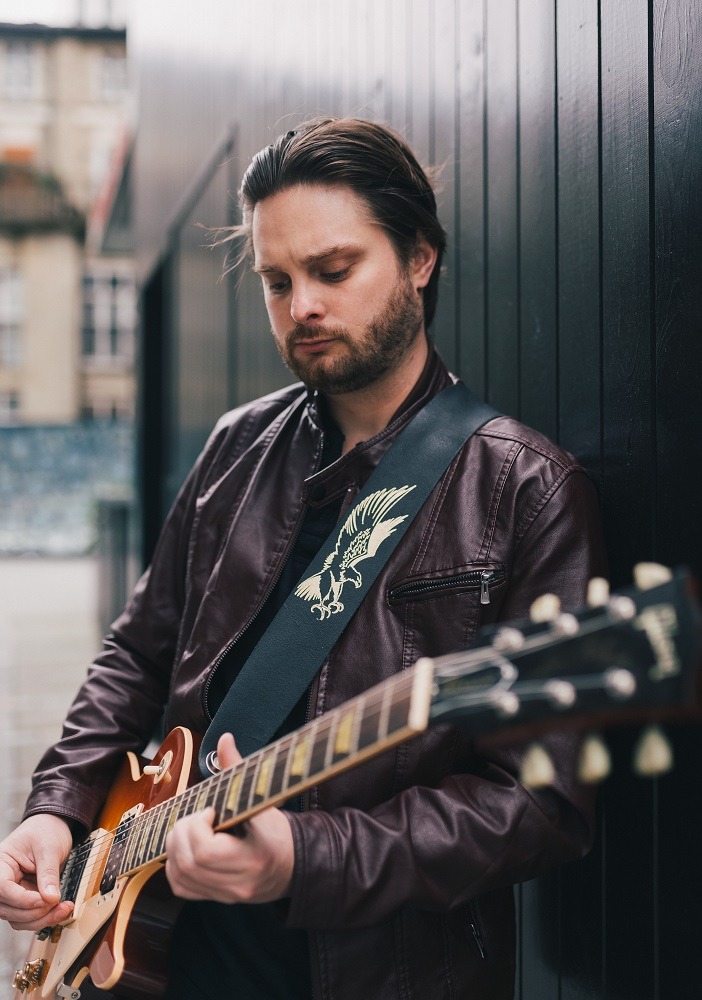 Foolish Games, the latest single from the London-via-Austin Atomic Bronco is a song with serious character, punchy, driving, laid-back, and endlessly cool.

Atomic Bronco is Kyle Nuss, a producer and songwriter who has released 2 albums from London, before getting to Austin, Texas to create, record, and produce more. His music has a retro swagger that’s unmistakable, from the punchy, fuzzed-out guitars, to his colorful singing style that sees him seductively lay down the words in a unique devil-may-care approach. Foolish Games is about an old-school desire of his. A song that oozes with coolness. The punchy guitars play minimal, but loaded riffs, overdriven to oblivion. The beat is sloppy in the most admirable of ways. The tiny inconsistencies that are lovingly left right in add a ton of sway to the rhythm, with some awesome, organic, heavy-handed fills, it pleases me to say that the drums are as compelling to focus on as the singing.

Another successful single, the third in a row from Atomic Bronco. This one follows along his well-beaten path of retro-driven, 50s-inspired rock with hints of garage and surf rock sensibilities. A brilliant, entertaining tune that’s guaranteed to add some spice to your weekend.