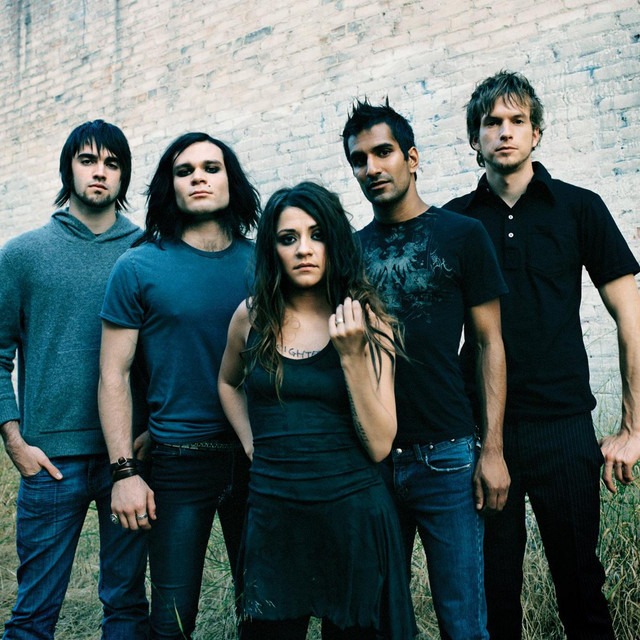 Have you ever imagined yourself being on the same road with your favourite band? Going wherever they go? Rehearsals, gigs, tours or even just hanging out. What about if you lived under the same roof? Grew up with them? They could be your sibling, cousin, parent, relative, or even your grandparents! Now wouldn’t that be something!

For Carl Phelan, that’s the story of his life. Literally!
Carl is a proud grandfather and a devoted fan to his grandson, Jared Hartmann, and his bandmates of the internationally well-known rock band Flyleaf!

In his book, Flyleaf spreads their wings; Carl takes through the band’s journey from a group of teenagers playing small gigs to becoming a world known band. As an intro, he tells of the band’s formation and how they came to be.

He later takes us through their passage of success, their ups and downs, even their funny and emotional moments to the last detail. Reading it has made me feel like I was actually there, in the crowd, backstage, but most of all as much as the book focuses on one band; I also felt that it somehow gives us an insight of any entertainer’s journey to their spotlight-life. There are also hidden messages in the pages for the readers – especially if you’re a musician or want to be – to learn from, like to never give up on your dreams, believe in yourself, “shake off” all the haters out there, and as much as you may not like the harsh comments that are being said by critics, take it as challenge to help yourself grow.

Find out our interview with the author here.