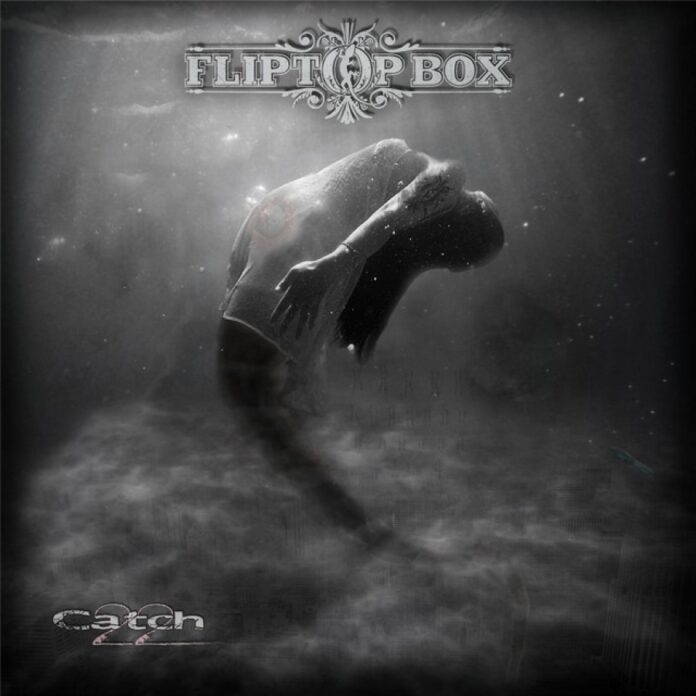 The album is nothing less than a journey of varying tempos and heavy breakdowns that are bound to grow on you with every listen. The album’s first few tracks especially ‘Blast’ and ‘Borderline’ start off with some grungy feels and heavy bass lines that definitely take you on a head rush. Before you know it halfway through the album you can sense a subtle transition to a more anguished dark side. Tracks like ‘Sirens’ and ‘Desert’ has that slow progressive metal accents and heavy breakdowns balanced by some beautiful acoustic pieces as heard in the latter. The highlight of the last track of the album is definitely the prominent bass riffs, which beautifully complements the palm muted guitar riffs during certain parts of the song. Overall it’s a fun filled last few songs bringing you back to where you started the journey with the album.

FTB have definitely come a long way since the release of ‘promo 2006’. Catch 22 is the culmination of possibly a new wave of post rock, heavy riffed, hard-hitting rock music. The album is definitely worth a listen with layers of stories to tell by every band member.