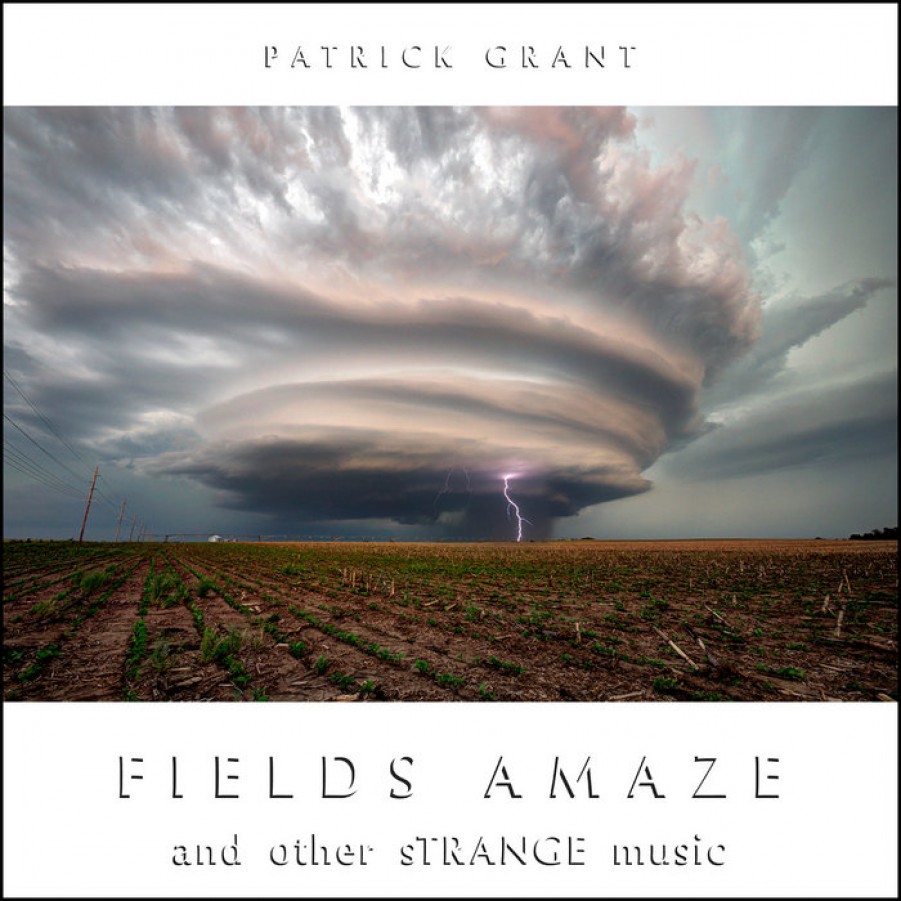 Patrick Grant is a Detroit-born composer/performer living in New York City and creates music for a wide range of media. Grant released his debut album “Fields Amaze and other sTRANGE music“ twenty years ago and now celebrating the release of a a remastered and remixed update of the album via Peppergreen Media.

Grant’s music acclaimed by fans and critics alike. When I checked the 9-tracks album, I fell in love with all the piano parts, and the brilliance of the atmospheric themes that music delivered with a nice blend of baroque, classical, progressive and indie music. For sure; I’d like to mention the elements and instrumentation that have been used in the album were extremely brilliant and stunning.

About the album, The Village Voice wrote that Grant’s distinct sound has “…a driving and rather harsh energy redolent of rock, as well as a clean sense of melodicism … the music’s momentum and intricate cross-rhythms rarely let up, making the occasional infectious tunes that emerge all the more beautiful for surprise.”