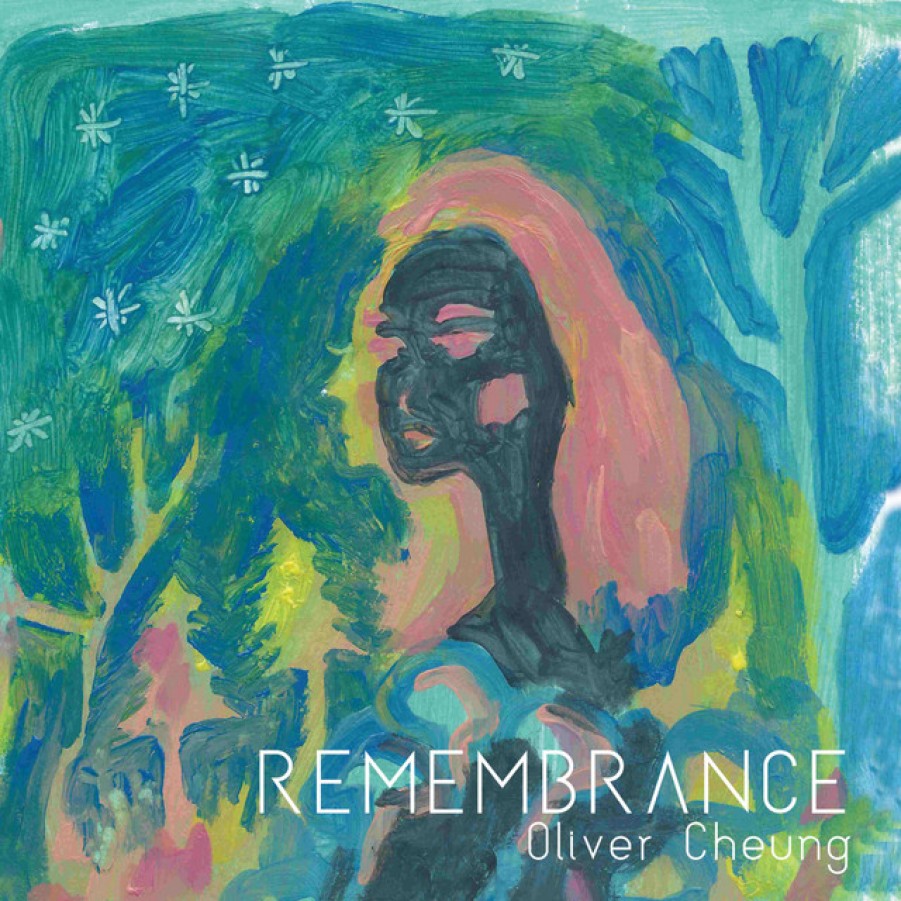 The EP first and self-titled track, Remembrance, is my favorite really is it eliminate many variations within the structure but it’s very melodic and catchy to the ears. I believe that it’s very important when you listen to instrumental music and you found that it has an idea, a story to tell. Because numerous artists these days present their music as complicated riffs, over showy guitar soloing! Oliver was pretty smart to avoid this idea, as all riffs are smooth to listen and you will headbang unconsciously. The second track; “Fragments” he focus more on melodic progressive and heavier riffs. Anyhow, his use of atmospheric notes was very nice really.

The artist classical influence is pretty obvious, and he expressed clearly in his biography; “I grew up learning the cello before being immersed in classical music up till his high school years.” because I reach to that conclusion while I am listening to the final track, False Hope.

“I believe this is where I got my roots and foundation. Then during high school some friends introduced me to guitars, and I was slowly attracted to it until I discovered Dream Theater and the fact that one can produce his own records from his bedroom. After that I was hooked to learning the art of doing everything myself in terms of music production, e.g. bedroom guitarists like Sithu Aye, DIY bands like Periphery and film composing related tech are still my obsession and inspiration.” he uttered.

I could see the sequence of the three songs completing each other, even though I could see the final one was pretty long, and somehow I expect more soloing in next releases! For sure; I would be waiting Oliver Cheung next releases and I’d give it 8 out of 10.

You can find the album for free on YouTube, or get your copy through BandCamp or Spotify.