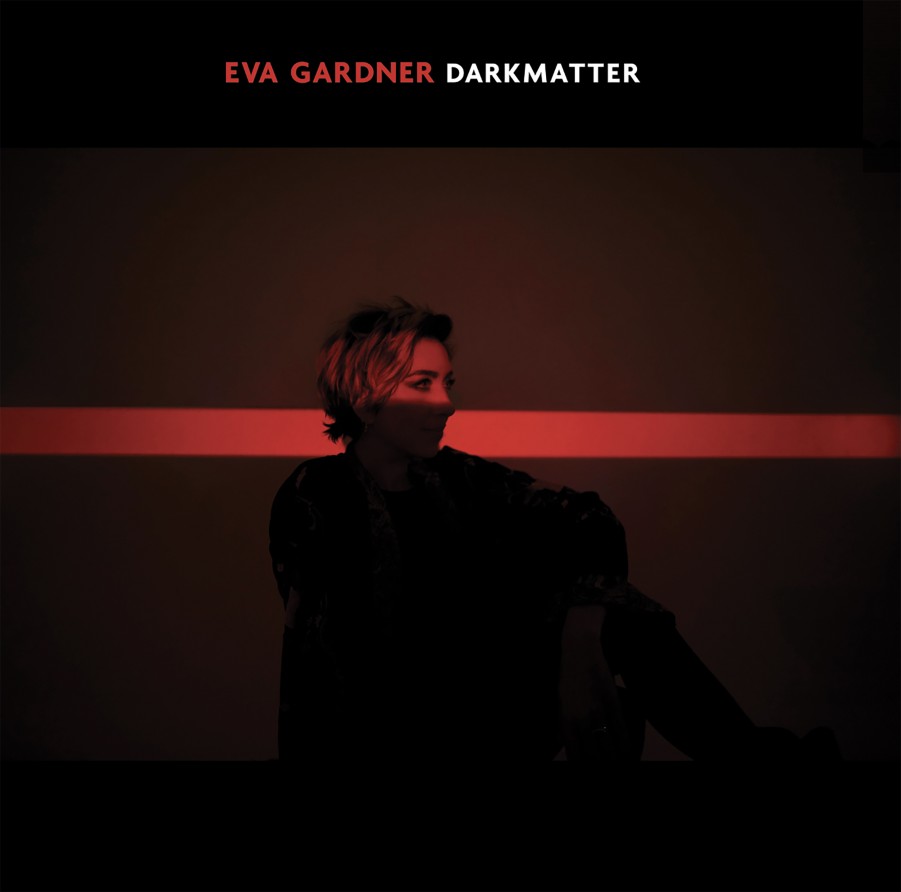 Eva Garnder, the incomparable dazzling star, was born in Los Angeles to follow in the footsteps of her father, English bass rocker Kim Gardner, into the musical galaxy. At the age of 14, she began performing with live bands in her hometown of Los Angeles. Her professional career began in 2001/2002 when she toured and recorded with The Mars Volta as the original bassist. Eva has since toured and performed alongside a number of musicians throughout the world, including Cher, P!nk, Gwen Stefani, Cher, Veruca Salt, Moby, and Tegan & Sara.

“There’s magic up in the stars, they shine like there’s no one around.” She sang in “High Moon,” with her soft, vibrant vocals, and that’s how I felt about this EP! It’s a work of splendor among the stars. It has incredible guitar and bass tones, and the lyrics in each track are personal, relatable and perfectly match the melodies and Eva’s delicate vocals. I tried but failed to pick a favorite. Instead, I continued listening to the entire EP over and over, rummaging through it as if I’d known it for years. If you play it with your eyes closed properly, you’ll see bright colors in the middle of your “Dark Matter”.