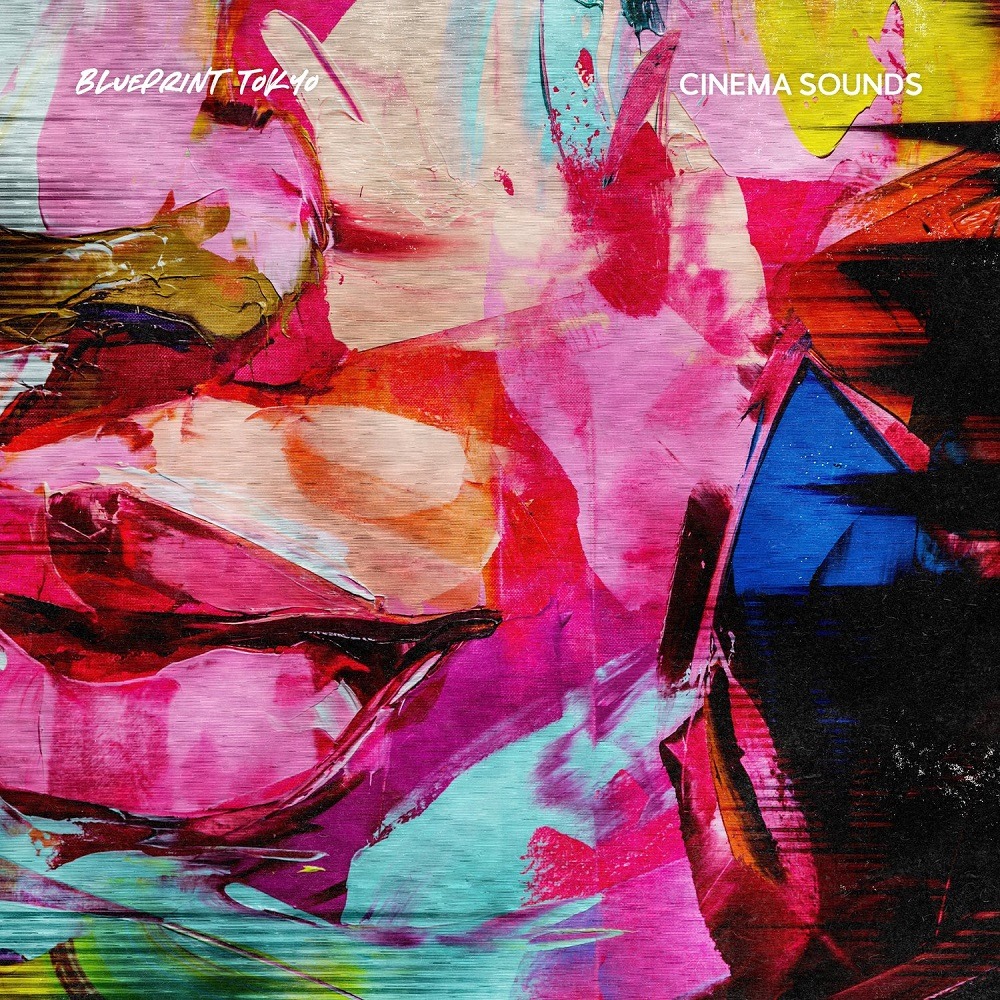 A wild dreamy trip you take through sounds within your mind is the realist. Realer than a trip you make physically but you are not present mentally and wish you were somewhere else.

The record kicks off with a mono electro melody sound in the intro of “Say Anything” with a reverb filling it out with the high note vocals from Kevin Dawson along with some dreamy guitar licks along with some impressive synths by Andy Hale, who excels in the second track titled “LaRusso” which sounds like the 90’s Pop/Rock tracks thanks to the synths.

A mixture between electronic retro sounds and emotional nostalgia that makes you want to identify where you’ve heard this track. Kevin and Andy form a great fusion of moods and vibes; of course of instruments too, producing a load of emotions and soul-touching experience.

“Cinema Sounds” took me to different places and different sounds, it took me to Harry Styles and The Weeknd. It’s not that it’s the same in sound but they have almost the same nostalgic vibe and emotional presence.

“Blueprint Tokyo” used the experiences of their recording engineering and grammy nominee Travis Ference, maybe that’s why their music matches the hits in terms of sound, vibe and quality.