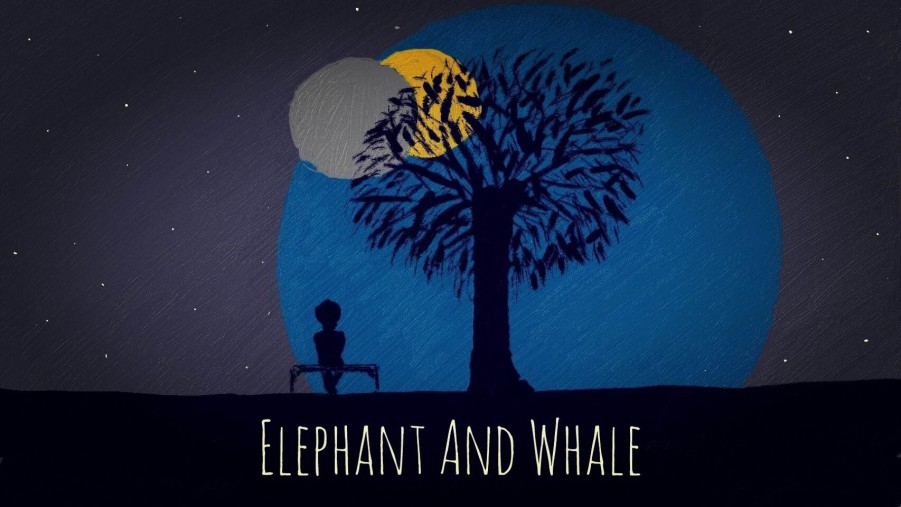 So, let me introduce you to Elephant and Whale, a post-progressive rock band with a hint of shoegaze from Istanbul. The band consists of Murat Uyar (Bass), Metin Zeybek (Guitars/Keys) and Altay Gencbay (Drums). The band recently released 2 singles, ‘Hello’ and ‘Rosebuds’.

If you’re a rock/hard rock fan, of course you’d be listening to your favourite bands with all their full heavy playing bass/electric guitars and drums, but as night falls and your day comes to an end, you’d want something a bit more relaxing. If that’s the case, then these 2 tracks are for you. They have this “calm night” rock sound to them.

Both are instrumental but with a little twist. They both have this smooth start, however ‘Rosebuds’ has more edge and a powerful climb, you can also hear some singing in the background, unfortunately it’s not so clear and more muffled, as if someone was talking in the background while they were recording.

Whereas in ‘Hello’, there are no vocals, it’s a lot calmer and a more peaceful than its partnering track with just that little bit of needed edginess to get you through the night.