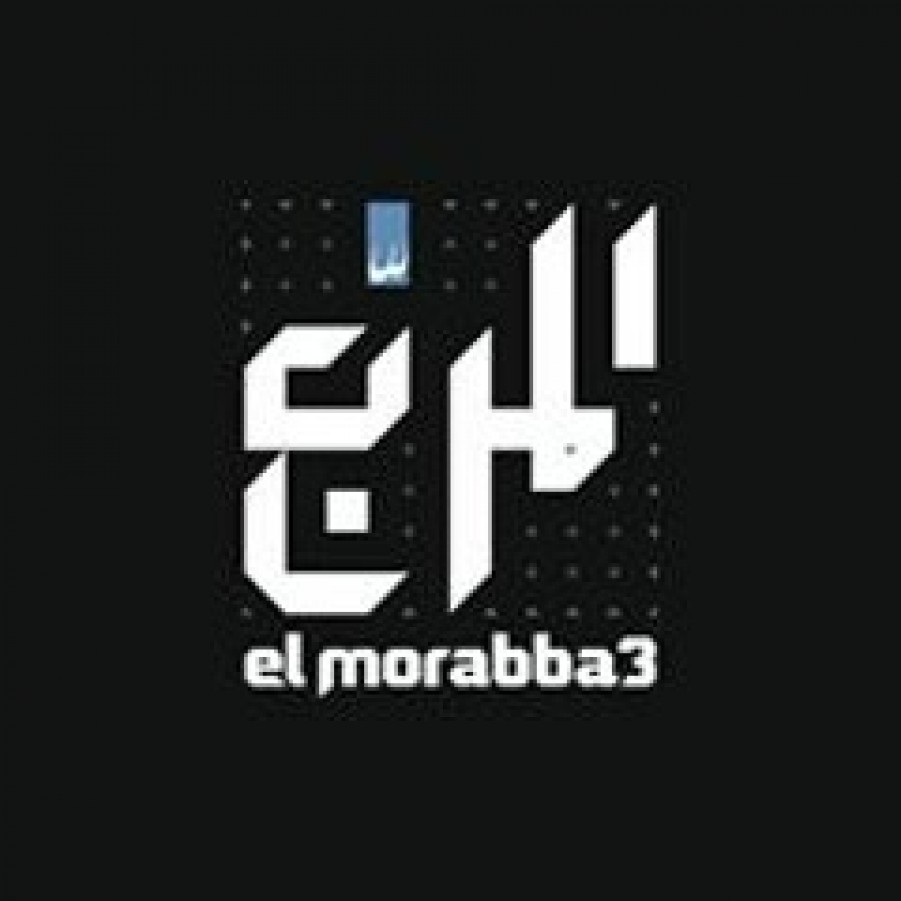 It was only 3 years ago when this exceptional line-up of Jordanian musicians, who started this ambitious project in 2009, amazed us with their debut self titled album. El Morabba3, as the name dictates, is an Arabian band that has more to it than the eye meets.

Following their album release in July of 2012, El Morabba3 quickly gained popularity within the Arabian rock music scene, they just as quickly established themselves as an icon of the fresh spirit of rebellion and defiance to their youthful audience.

If you know El Morabba3 then you know that their music is not the kind of which you can listen to without thinking. It’s only logical that we attribute their rising popularity to the unique and unusual sound they provide and their thought provoking all-Arabic lyrics.
‘El Mokhtalifeen’ didn’t stray from that path. In fact, it only served to re-establish it.

What’s most admirable about El Morabba3’s upcoming album is that it’s completely funded by their fans. A few months ago, the band started a crowdfunding campaign on Zoomaal, a campaign which ended in a huge success, achieving a 120% of its original goal.

‘El Mokhtalifeen’ is, as the band refers to it, a sneak peek into their new sound, and all what it does is make us thrilled for the new album.

Listening to ‘El Mokhtalifeen’ for the first time is not an easy experience, however a very unique one. Evidently, the band has altered its sound, relying a lot more on electronic effects, but not forgetting that acoustic is essential for depth, and managing to blend these two aspects perfectly. El Morabba3 confirms their new directions on their website, stating that they are “Exploring richer instrumentation and orchestrations with the addition of a string section, a trumpet and more pronounced electronic loops, playbacks, keys and synth bass.”

Richer is definitely the right word to distinguish between ‘El Mokhtalifeen’ and some of the band’s older songs, like ‘Asheek’ and ‘Laykoon’. With a more irregular arrangement and a smaller set of lyrics, ‘El Mokhtalifeen’ still managed to sound powerful and heartfelt.

I can go on for days about how a refreshingly unique experience this song provides, however, I can go on for years about the music video.
The music video for ‘El Mokhtalifeen’ is one of the best I’ve ever seen. The song’s intensity is captured through outstandingly meticulous videography, contrasted with the simplicity of the set, and backed up by the mouth-dropping costumes.

The costumes especially have an alien characteristic to them that captures you at first sight. Adding the unique choreography, the video becomes entrancing, and what I like most is how it tells a story with a clear climax and ending, yet the story itself can be whatever you want it to be.

Whether or not you like listening to ‘El Mokhtalifeen’, you can’t help but feel proud of such a well executed indie production, which, most importantly, is all in all Arabian.

The release date of El Morabba3’s sophomore album is yet to be announced, however, we’re sure it’s within this year. Until then, we’ll stay on the edge of our seats!