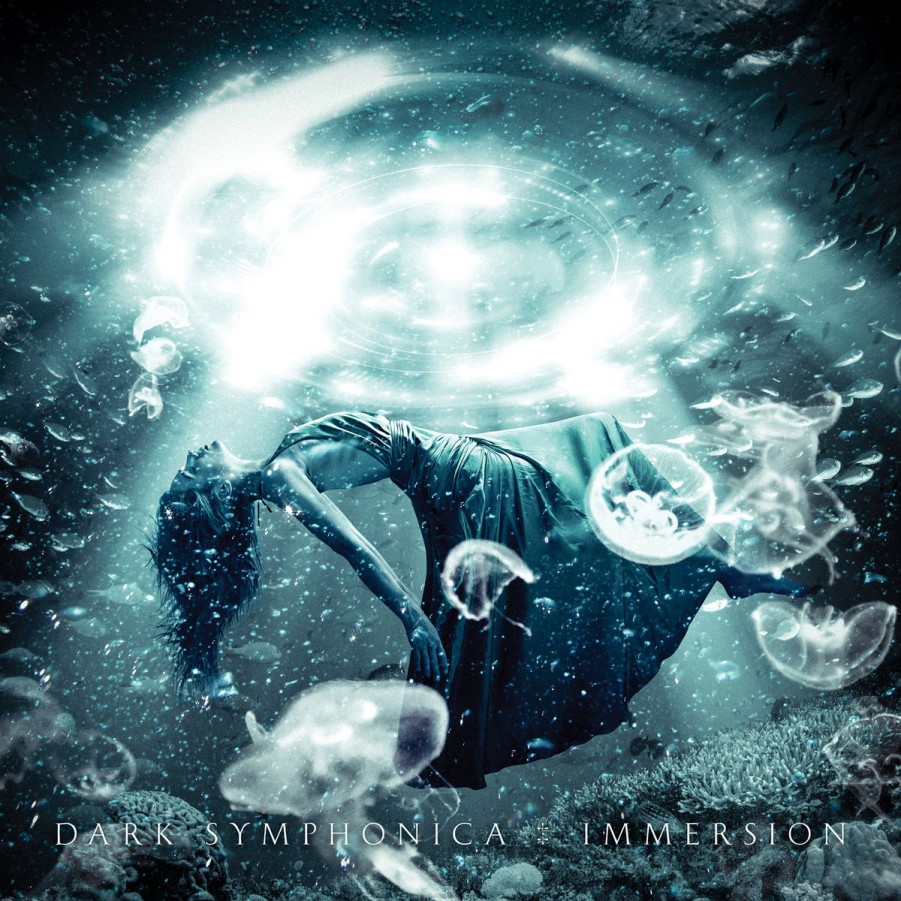 The beauty of symphonic metal mainly lies within the orchestral instruments and otherworldly vocals that, when combined, can take listeners to another place beyond imagination. Most symphonic metal bands, such as Within Temptation, Apocalyptica, and Nightwish, tend to deliver their message through a gothic, fairytale-ish storyline with their songs like the soundtracks of a movie or the plot of a book. And much like these, the tracks vary in tone, as some can be melodic & lullaby themed, while others are energetic and powerful.

Now, not all S.M bands have to have the same pulse of rhythms. Take Dark Symphonica for example. A heavy thrash influence meets the classical orchestral band from Brisbane, Australia. It’s formed of band members Sam Wolstenholme (Lead Vocals), Raouf Araji (Guitars), Michael Gill (Bass), Trystan Jongejan (Drums), and Nicholas Wilson (Keyboards), and they have been performing since 2010.

On November 4, 2015, they were proud to announce the release of their debut album Immersion, which they began recording back in 2012 but took 3 years to complete due to a number of obstacles.

The album features 7 tracks filled with powerful guitar riffs, melodic piano performances, and the loud beating of drums. Yet, Sam’s vocals are quite dependent on the rhythm, meaning that in most of the tracks that are edgy and fast, her voice drifts away rather than aligning with them, and at other times it’s as if she were trying to keep up. But in tracks such as ‘Estrella’ and in the first half of ‘Goliath’, which have a more calm and theatrical approach; she seems more comfortable and in sync with the melody.

All in all, for a debut album, it’s quite good enough to make us await a second album, with more tracks and a better performance.