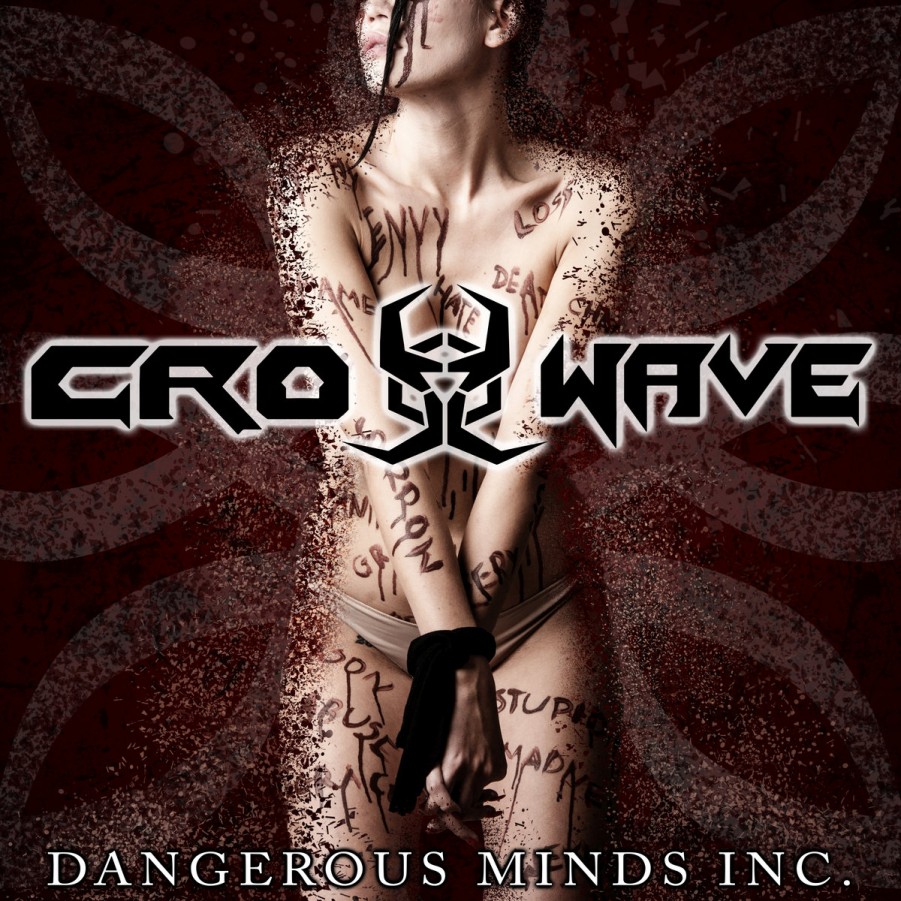 The band Crosswave from Poland are relatively new, having started releasing material only in 2013, and they just released a new EP, Dangerous Minds Inc.

Well, these guys are good at what they do, but am I mind blown? Not necessarily, I mean the music is good and the mixing and mastering are amazing for a band their size. Marcin’s vocals and his mixing/mastering skills are amazing. They also have good writing skills. For example the track ‘Burning Inside/Insomnia’ has a mellow ending featuring a fair solo.

These guys remind me of Rammstein, but they also rely heavily on electronic drums that sound a lot like Hollywood Undead.

Overall, they’re a nice small startup band, and if you appreciate the Industrial metal genre you’ll appreciate them a lot, but personally, I’m not that into them.