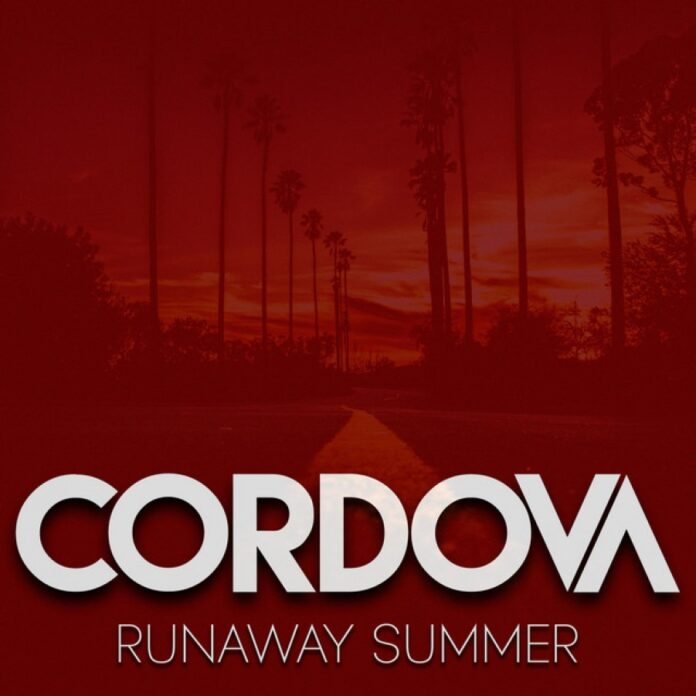 Córdoba (Spanish – ˈkɔrðoβa) or Córdova is a very recognized name based on Spanish origins. And to me it’s a very interesting choice indeed, even though there are numerous cities in the United States has the same name. Aside from the name, I personally hard rock is my favorite style indeed. Especially when I found such a diversity the band delivered in just 4-track EP!

The influence is clear from Guns N’ Roses to Puddle of Mud and anything between! They were very keen to deliver a well made melodic riff in every track but I’d say that I got more attached to “Hiding” and “Trigger Happy.”

“We want to make you feel and think.” – Cordova

When they said it, they meant it. Their singer is pretty amazing really and marvelous energetic guitar lines that makes you just keep banging. Also, I like the idea of having a slow emotional track which is what I found in Runaway Summer (song)  and really it’s guitar riff blows my mind.

However, I got fond of this release since I check it out, but I’d like to mention that even though I like Runaway Summer (song) solo very much, but there’s a lack of guitar solos in general and I hope they consider it in their next releases. Aside from music, the band need to focus more on their marketing tools as I cannot find a website or a social platform which make it easily to their fans to follow and connect, I guess they need to work on that.

For sure, I’d personally consider “Runaway Summer” as one of the best hard rock/alternative rock EPs that I have checked in 2018 so far! 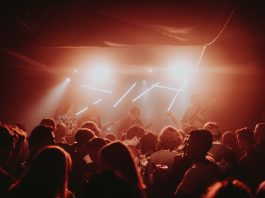 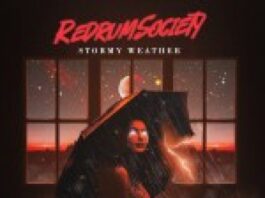 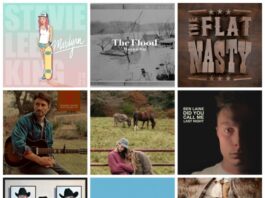 ABOUT US
Newspaper is your news, entertainment, music fashion website. We provide you with the latest breaking news and videos straight from the entertainment industry.
FOLLOW US
© Copyright 2017 - Newspaper WordPress Theme by TagDiv