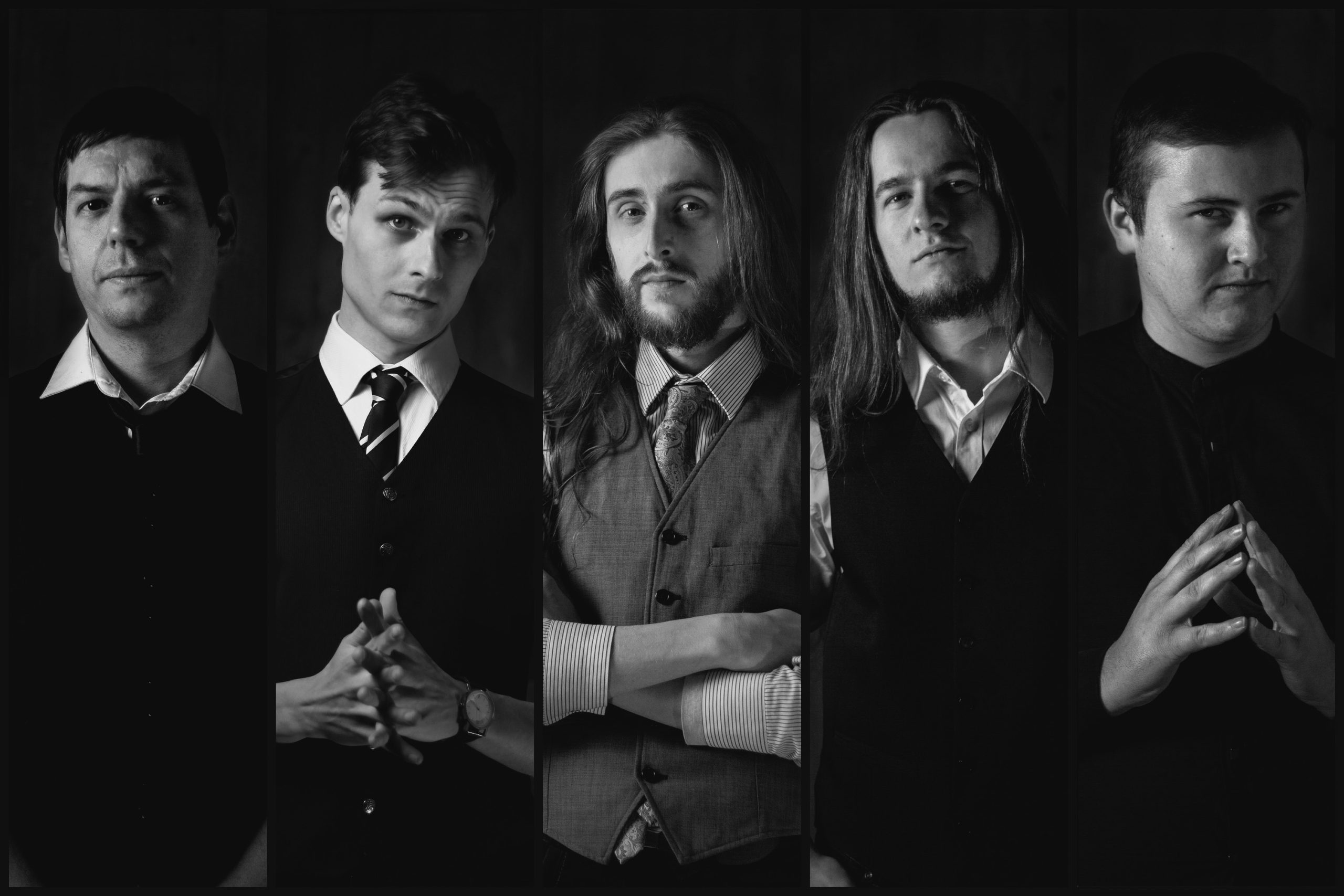 Heavy, powerful and dynamic are three words that are going to be repeated A LOT in this review.

Ukrainian progressive metal band Majesty of Revival are back defying war and ugliness in the world with their new single “City Lights”. With four studio albums in their catalog and a bunch of performances and collaborations since their start back in 2009, they started recording their fifth record “Pinnacle” in 2020 amidst the pandemic and it’s finally ready to be released on the 10th of June 2022. Alongside Majesty of Revival’s heavy riffs and powerful sound, “Pinnacle” features a number of guest musicians like Kartsy Hatakka from Waltari, David Readman from Pink Cream 69/Adagio and Volodymyr Schobak, a trumpeter from a Ukrainian legendary folk-rock band 308 (Trystavysim). After releasing a number of singles off “Pinnacle” that gained a lot of exposure, awards and plays worldwide, they released their final single “City Lights” that we’ll be digging deeper into today.

“City Lights” welcomes you with a massive wall of sounds once you hit play, it opens with a heavy and fast stream of melodies and pounding drums that’ll surround you and take control over your senses with the significant main melody that bonds the whole song together. They slow things down into a quieter section filled with anticipation built by slightly distorted vocals, keyboard melody, and groovy bassline before bursting into an energetic bridge with powerful vocals and technical guitar riff that keeps building up towards a big-sounded chorus with well-written and layered orchestrations, perfectly placed backing vocals all mixed with bass and guitars creating an escalating progression ending on high notes powerful vocals. Now that they got you into the headbanging zone, they bring back the intro’s banger riff and melody adding a twist of group chanting that’ll drive people crazy at gigs adding more intense drumming and complex riffs racing with the fluid vocal melody before circling back to the chorus then around 02:50 mins mark comes the solo. After a brief clean guitar preparation, you get hit with a melodic beautiful killer guitar solo backed with relentless drums and sensational orchestrations. And right when you think this can’t get any more epic, they bounce the dynamics once again with an epic to the point keyboards solo that’s based on the main riff and melody leading to a rough-cut outro that’ll give you no choice but playing it all over again from the top.

“City Lights” is a relentless tune with intense never-ending dynamics, each part of it builds up for the next in a ramp progression that keeps escalating with technical yet smooth enjoyable transitions. Looking forward to “Pinnacle” to hear this one in its place among the rest of the record. I will be keeping an eye on Majesty of Revival and I suggest you do too, cheers!